Sky's the Limit for Bannsiders 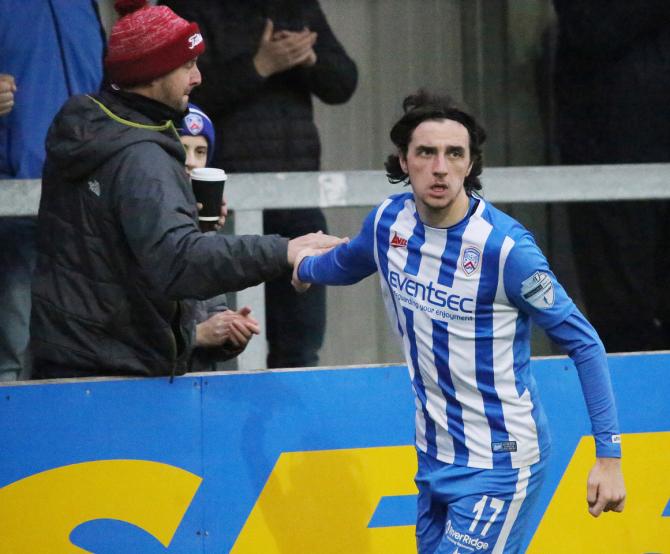 COLERAINE FC have been selected for live Sky Sports coverage in the New Year.

The Bannsiders will take on Cliftonville at The Showgrounds on Monday, January 27, 2020 (KO 7:45pm).

The fixture will see the current top two in the Premiership lock horns on the Ballycastle Road.

The two sides have already met each other this season on the opening day of the season as Joe Gormley rescued a late point for the Reds.

This will mark the third time the two clubs have played each other on Sky Sports, with Coleraine aiming to maintain their 100% record against Paddy McLaughlin's side.