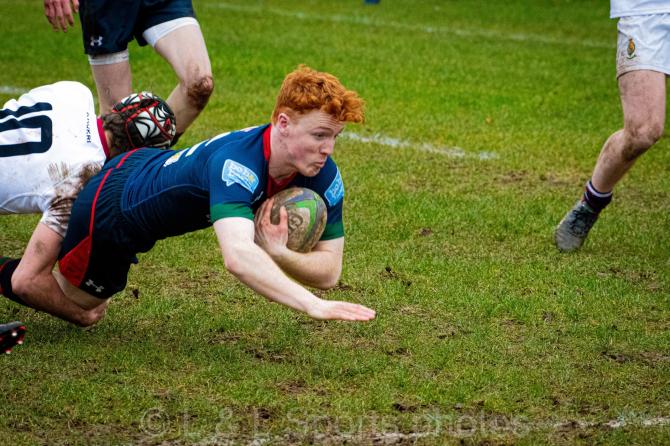 Rory Telfer, named in the Ireland Under-19 squad.

COLERAINE Grammar School captain Rory Telfer has been named in the Ireland Under-19 squad for a double header with France.

The Ireland U19s, supported by PwC, will play two fixtures against their French counterparts during the Easter window.