Provinces cleared to compete in Guinness PRO14 Round 2 matches 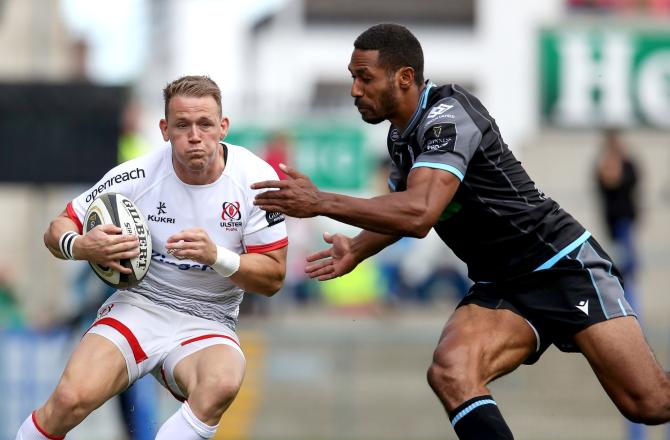 THE IRFU (Irish Rugby Football Union) can confirm that the PCR testing of players and staff across the four provinces has produced four positive cases ahead of this weekend's Guinness PRO14 Round 2 fixtures.

564* tests were carried out on players and staff across the four provinces this week.

Additional testing was carried out in Munster and Ulster following positive results.

In all, 559 negative test results were recorded across the four provinces.

To date, there have been 2792 tests conducted across the IRFU professional player and staff group with three positive cases from the senior player group and 11 positive cases reported from the academy system.

The National Squad will assemble on Wednesday following PCR testing of squad members on Monday.