For whom the Bell tolls 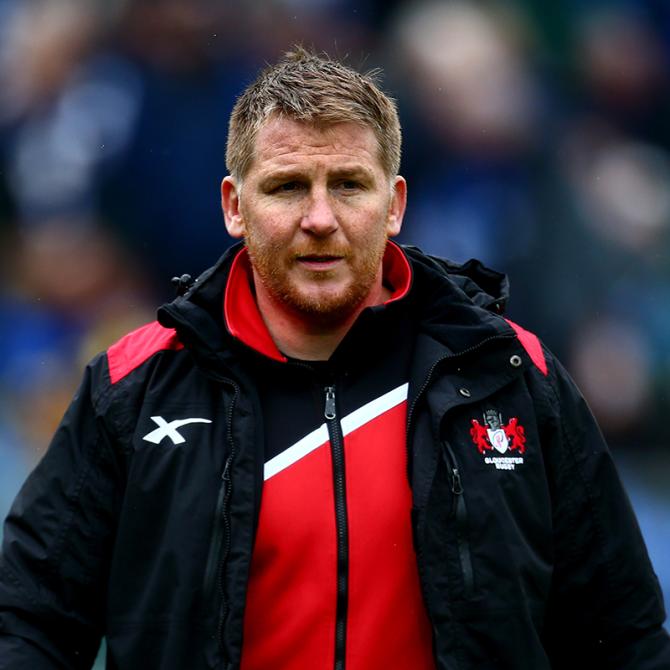 THE recent showing on BBC Sport NI of Ulster’s 1999 European Cup victory over Colomiers rekindled great memories of a famous day in the province’s sporting history.

Not least for the ‘man of the match’ on that famous afternoon at the old Landsdowne Road - Jonny Bell.

Incredibly, the one-time Coleraine Inst pupil had never rewatched the game until it was shown as part of the broadcaster’s ‘Sport Re-Run’ series.

And what he saw surprised as much as delighted him.

“It all seems so long ago to be honest,” admits the 46-year-old former Ulster and Ireland centre.

“I had never watched the game over again until just recently and the thing that struck me was that it looks so old. I was speaking to David Humphreys about it and we agreed that the game seems much faster now.

“But it was brilliant to watch: it brought back some great memories of an awesome day and I feel very fortunate to have been part of that whole experience.

“It really was an unbelievable day and the end of a remarkable journey,” he adds.

Bell's journey started some years before, at Coleraine Academical Institution, where he helped the school lift the Schools Cup in 1992.

It continued via Ulster and Ireland and most recently English Premiership club Gloucester, where he again teamed up with former colleague David Humphreys.

However, after five successful years, Jonny and family are on the move north, to Scotland, where he is to take up a new role as attack coach with Glasgow Warriors.

It's an exciting opportunity for the 46-year-old who paid tribute to former Ulster and Ireland skipper Willie Anderson on his retirement from the Ulster Rugby Academy.

To read more, pick up a copy of Tuesday's Chronicle.