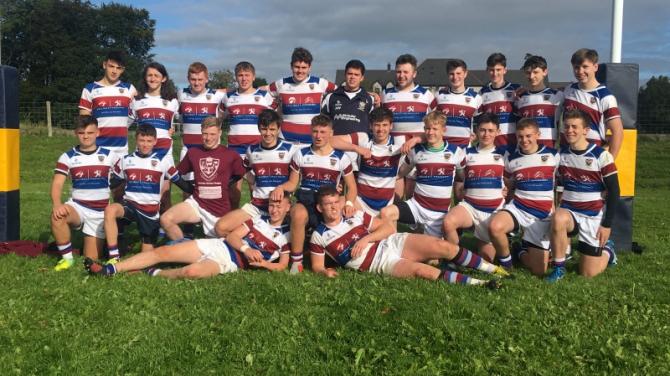 But arguably the biggest test is to come this weekend when the Ballymoney make the short journey to Coleraine to take on their local rivals.

The pair rarely lock horns in the competition, so a bumper crowd is expected by the banks of the Bann for the draw neither school wanted.

“There were a lot of other schools in the draw that I would have preferred,” admits Dalriada coach Rab Gregg.

“We haven't played each other this season so we're not sure know what to expect, while we haven't met each other in the Schools Cup in my time at the school."

For a full preview on Dalriada's Schools' Cup game with neighbours Coleraine, see this week's paper.