Towns Cup win for 'The Toon' 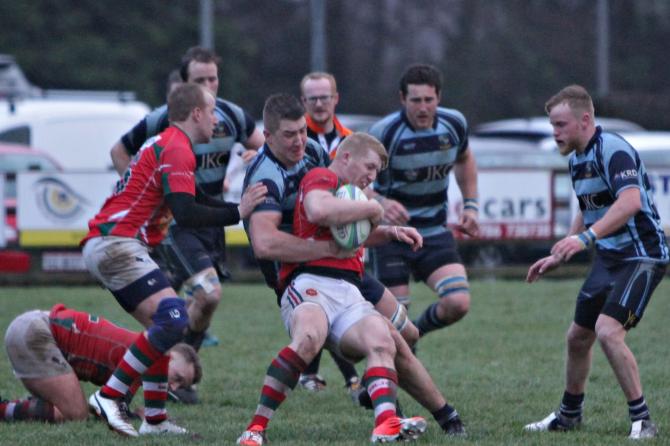 BALLYMONEY RFC First XV are successfully through to the second round of the River Rock Towns Cup following a 35-13 win over Larne.

The Toon dominated for large periods of the game at Kilraghts Road and ran out deserving winners on a bitterly cold but sunny December day.

Martin Irwin produced a 'man of the match' display and he was ably supported by his team-mates who now look forward eagerly to the second round draw.

Despite the inclement weather, the Roesiders ran in five tries to underline their superiority.

For all the details, see The Chronicle.