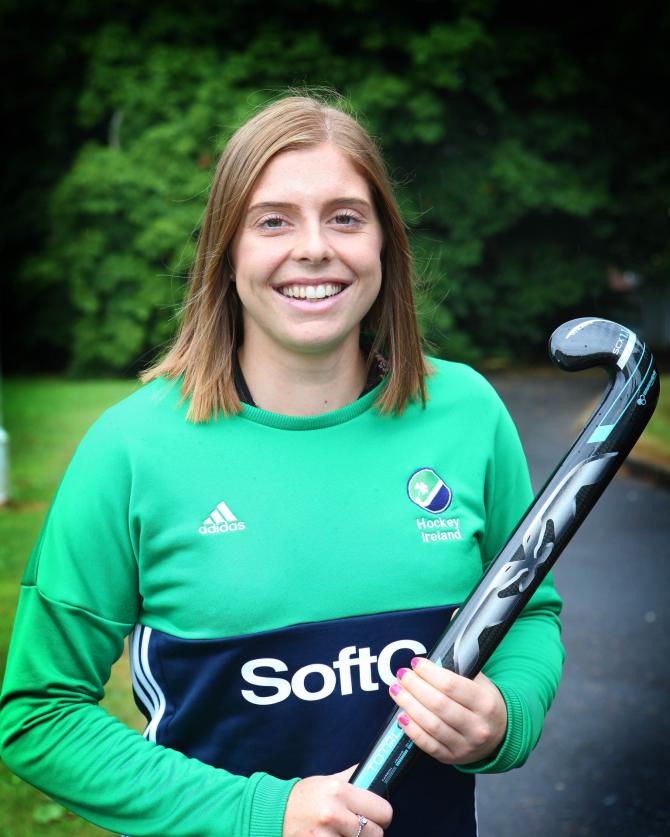 THE CHILLY weather that followed Storm Arwen didn’t prevent Ballymoney from starting well and, after several minutes of sustained pressure and possession, won the first corner of the game.
The Randalstown keeper was forced to save the shot to keep the score at 0-0.
However, this didn’t last long and after some precise skills, Katie Mullan found Katherine Minihan on the back post and Ballymoney were 1-0 up within seven minutes.
Randalstown tried to build quickly but their attack was stopped and the visiting side attacked again, Katherine Minihan winning another penalty corner.
The defensive unit did well, but shortly after another Ballymoney attack, Katie Mullan found space in the circle and placed the ball in the back of the goal, getting her name on the scoresheet (2-0).
Ballymoney had the majority of the possession for the rest of the quarter but no real chances came from the pressure and it ended 2-0.
The second quarter was much the same. Emmie Booth’s shot was saved by the Randalstown keeper, and any Randalstown attack was well dealt with by the Ballymoney defence.
The ball was being moved well by the visitors and a great run from Nikki Parke allowed her to be found on the penalty spot, leaving the opposing keeper with no chance as she coolly converted (3-0).
This, however, wasn’t enough for Ballymoney as they quickly regained the ball and control of the game.
Shots from Katherine Minihan and Katie Mullan went wide of the posts and another Ballymoney corner meant shots by Sarah Kirgan and Lucy McCartney were saved by the home keeper, keeping the score at 3-0 going into half-time.
It was the home side who started the second half better and won their first corner of the game 30 seconds in.
Ballymoney were out of the goal quickly and the scoreline remained the same.
Randalstown kept the ball well and had a period of pressure but couldn’t find their way through a regimented Ballymoney defence.
Shortly after, Ballymoney were back on top and great attacking play by Nikki Parke found Katie Mullan who played the ball into the circle but Randalstown’s players were alert to the threat and did well to clear.
Ballymoney continued to control the game and a quick move up the pitch was unlucky to not be converted.
Minutes later, great play from Sarah Kirgan and Emma Kernohan easily diffused a Randalstown advance and Ballymoney were on the attack again.
A great ball from the left by Gayle Adams hit a foot just outside the circle and the pressure continued, but the home side saw out the clock and the whistle went to finish the third quarter.
The final quarter started with Ballymoney wanting to increase the scoreline and went on the attack from the word go.
A great carry from Kaia Moore was well closed down by the keeper.
At the other end, Randalstown tried to find an opening, but a great tackle at the top of the circle by Nikki Parke gave the away side control once again.
A great attack starting from the defence allowed Kaia Moore to win a corner but the shot went wide of the post.
Minutes later a rapid attack from Katie Mullan gave the home defence and keeper no chance, with a great run and reverse stick shot (4-0).
Further chances were had by Ballymoney, an attempt by Katherine Minihan was blocked and Rhiannon White won a penalty corner which was miss trapped at the top of the circle.