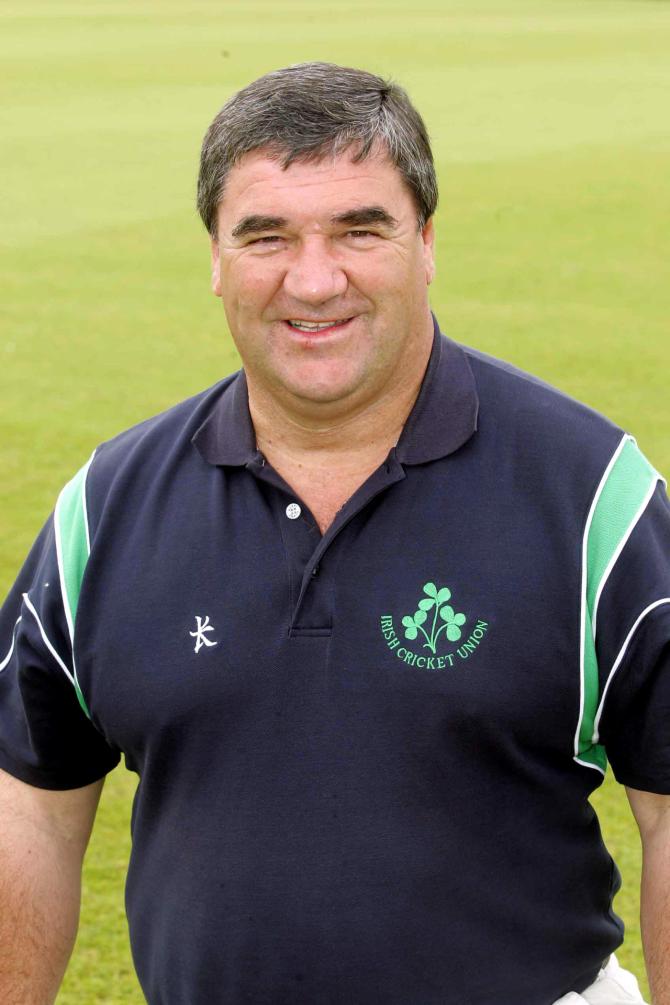 THE late Roy Torrens had no doubt how his beloved Brigade Cricket Club should celebrate the centenary of its famous Beechgrove ground on Londonderry’s Waterside.

It would be a match like no other - with one of the sides totally comprised of players who have each represented Ireland at least 100 times.

The day of many centuries has now been organised for Sunday July 4 - six months after the legendary chairman of the club had fallen victim to the coronavirus.

The internationals paying tribute to the man who managed them for more than a decade will be led by former captain William Porterfield who has played 303 times for Ireland.

The team will include the present captain Andrew Balbirnie (143) and current internationals Paul Stirling (292) and George Dockrell (227) as well as former centurions including Ed Joyce (151), Kyle McCallan (227) and Gary Wilson (292).

The big hitting T20 match will be against a Brigade Select X1 side featuring North West players. Before the 2pm start a pavilion clock will be unveiled in Roy Torrens’ memory on behalf of the Cricket Writers of Ireland.

The Irish players will turn out in specially adapted international shirts donated by O’Neills. 'Team Torrens' will be on the front and 507 on the back - Roy’s number on his 30 appearances for Ireland.

Brigade’s events manager and former chairman Bertie Faulkner said it was fitting the match would be one of the most intriguing ever to be staged at Beechgrove.

“The players on parade will make it an unforgettable occasion in the history of the club," he said.

"It’s wonderful that so many icons of Irish cricket have made themselves available to honour not only Roy but also the club he loved.”

William Porterfield said there was no problem in assembling the team.

“Everyone accepted straightaway. They want to celebrate the life of a true friend they respected and loved as well as play again at one of Ireland’s finest grounds.”

On his retirement he returned to his lifelong Brigade club and was chairman for his last five years.

The Brigade club was founded as Church Lads Brigade in 1906 playing its first games at Brandywell. There was to be a second ground for a year in 1920 on the Waterside area of the city before the club settled in the nearby Beechgrove. The name Brigade was adopted in 1923 and back in 1954 the club bought Beechgrove for just £800.

Down the years Brigade have won the North West Senior League 15 times and the Senior Cup 11 times.

The double came to Beechgrove twice and Roy Torrens was at the centre of both. He played in the side of 1973 and when the two trophies were again won in 2019 he was chairman of the club.