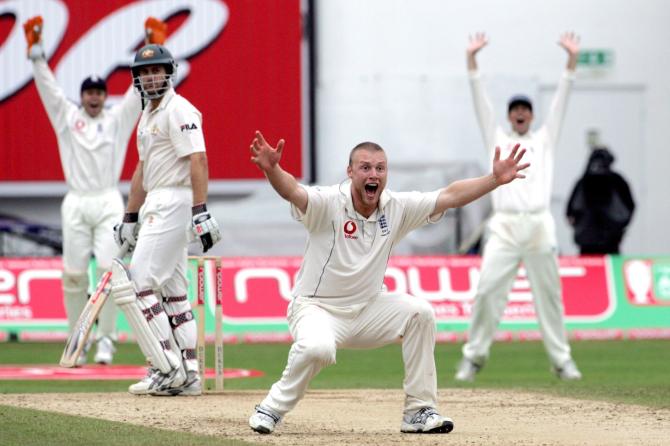 The Ashes series in 2005, the last time live cricket was on Channel 4.

Starting with the opening Test from Chennai this Friday, ball by ball coverage of all four Tests will be shown live on Channel 4 and All 4.

And for viewers who can’t manage the early 4am start, highlights will be available on All 4.

This will be the first time live Test cricket has been on free to air television since Channel 4 showed England’s historic Ashes win in 2005.

Channel 4’s Chief Content Officer Ian Katz said: “This is fantastic news for all cricket fans in the UK. It’s been a long 16-year wait for the return of live Test cricket to free to air television but it couldn’t have come at a better time.

“What better antidote to the lockdown blues than an England Test series in sunny India.”

Pete said: “We’re delighted to be showing live Test cricket on Channel 4 again and given the recent performances of both sides this series is poised to be a cracker. We’re absolutely thrilled to have struck this deal with Star Sports.”

England will face a buoyant Indian side which pulled off a remarkable Test win in Brisbane which saw them secure a 2-1 series win on Australian soil, despite not having all their first-choice players available.

Captained by Joe Root, England will be bolstered by their convincing 2-0 series win over Sri Lanka which takes them to five consecutive overseas Test wins.

The series schedule is: