Rea closes in on title 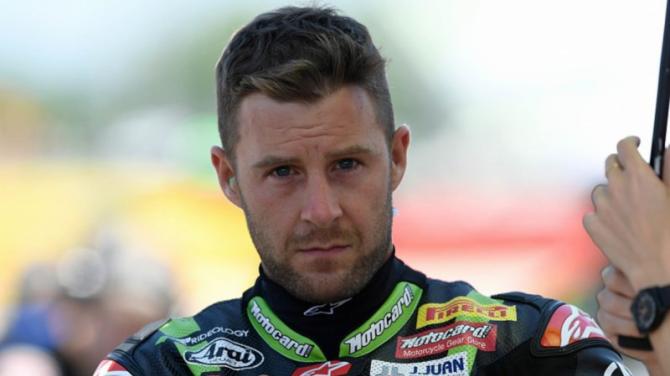 RECORD-breaking race ace Jonathan Rea is, incredibly, closing in on a sixth World Supebike title in a row.

The Templepatrick man came tantalisingly close in France last weekend. He needed a podium finish to make history, but was forced to settle for fourth.

But there is a sense of inevitability about the outcome as all eyes turn to Estoni next weekend.

Englishman Scott Redding trails Rea by 59 points - with a maximum of 62 remaining.

The 33-year-old Ulsterman raced into that commanding lead with another dominant display at Magny-Cours.

He notched up his 99th career win in the series on his 300th start in the 10-lap sprint race.

On a wet track, Rea ended up 2.4 seconds ahead of the talented field.

There was also a win in the Superpole race.

If he finds the last few points he needs on Saturday and Sunday - and he surely will - he will have secured two more titles than racing legend Carl Fogarty.

Nevertheless, the mood in the Rea camp is upbeat.

“Leading by 59 points means we can go to Estoril with a good feeling,” he said.

“I need to score three points and then I can really enjoy the weekend there.

“The goal will be to prepare like always, be fully focused in the sessions at a new track for me.

“I can allow myself to think about the possibility of the championship now.

“I was relieved to cross the line in Race Two because I was struggling quite a bit, especially in the acceleration areas.

“It was the first time during the weekend I had ridden on a drying track and that highlighted a few weaker areas for us.

“It’s pretty cool to have two big goals to aim for there.”