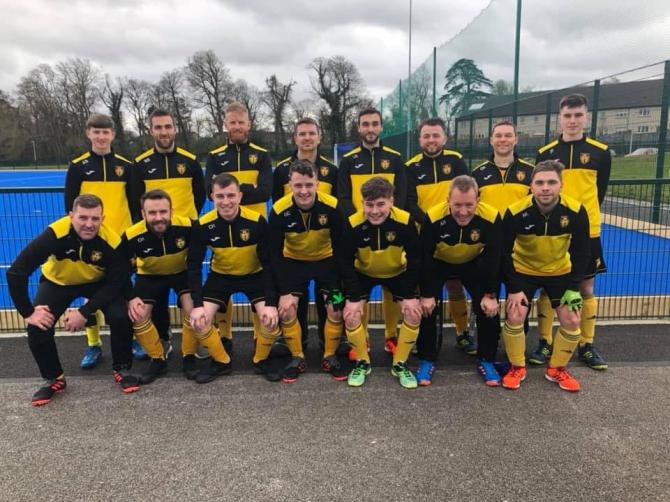 THE VICE captain of Portrush Hockey Club believes reaching the final of the Irish Hockey Challenge Cup is just rewards after several years of disappointing results.

The Ports made the trip to face Mullingar in the semi-final of the competition last weekend and reached the decider after a 2-0 win in Dublin.

The Seasiders will now face Antrim Hockey Club in the final and vice-captain Andy Christie hopes he and his team-mates can go one step further and lift the trophy for the very first time.

“We're absolutely delighted to reach the final as we've just come through a period of transition, where if I’m being honest, a couple of seasons ago we were really struggling as a club,” he told Chronicle Sport.

“However, we've made a few key decisions and we are now pushing on and hoping to achieve more going forward.
“As a club, we are looking forward to the big final, but we have to go and do the business now.

“We have no official date set for the Cup Final just yet, but if people keep an eye on our Social Media pages 'Portrush Hockey' on Facebook and @PortrushHC on Twitter, we will get the information out as soon as we know and we can get a bus or two filled.”

PSNI in appeal for information