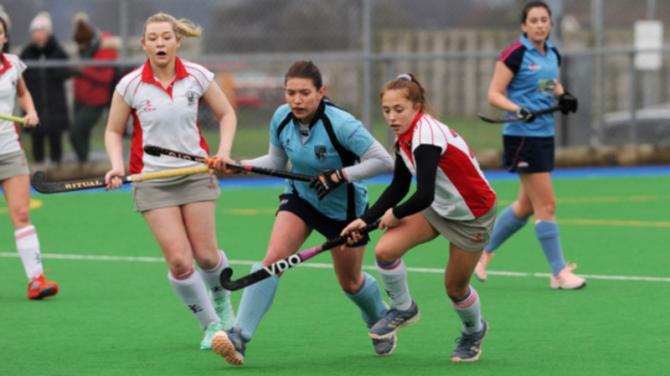 THINGS got off too a shaky start for Ballymoney Hockey Club’s First XI in their weekend home game with Dungannon.

However, by the end, two goals in the second half was enough to hand them maximum points against their County Tyrone counterparts.

The visitors enjoyed an early attack on the Ballymoney goal but for large parts the local side enjoyed long spells with the ball.

“This was a fantastic performance by all of the players, both mentally and physically,” said a team spokesperson after the match.

“This is something the girls can take with them and build on for this week’s top of the table clash against Lurgan.”