Johnson resigns as leader of Conservatives 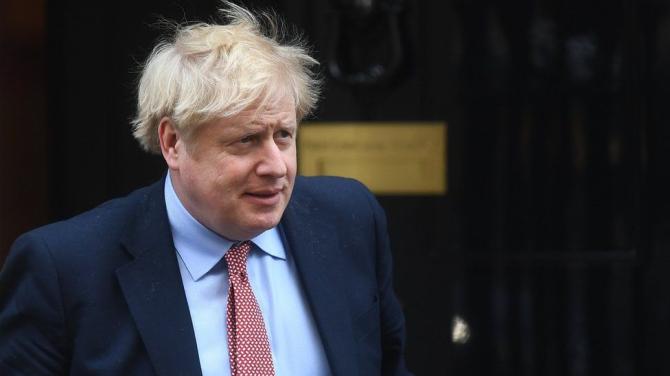 Boris Johnson has resigned as leader of the Conservative party and signalled his intention to quit as Prime Minister.

Mr Johnson said that it was clearly now the will of the parliamentary Party that there should be a new leader of the party and therefore a new prime minister.

The process of selecting a new leader will begin next week, with a new Prime Minister expected to be in place by the Autumn.

However, a growing number of Tory MPs are calling on Mr Johnson to go now

"Being prime minister is an education in itself - I've travelled to every part of UK and I've found so many people possessed of such boundless British originality and so willing to tackle old problems in new ways.

"Even if things can sometimes seem dark now, our future together is golden,"

He said that he was sad to be leaving the post but added: “Them’s the breaks.”

The Prime Minister resisted calls to go until Thursday morning when it became clear that the government could no longer function.

He has made a number of announcements about who will fill those vacancies, including the appointment of Shailesh Vara as Northern Ireland secretary.