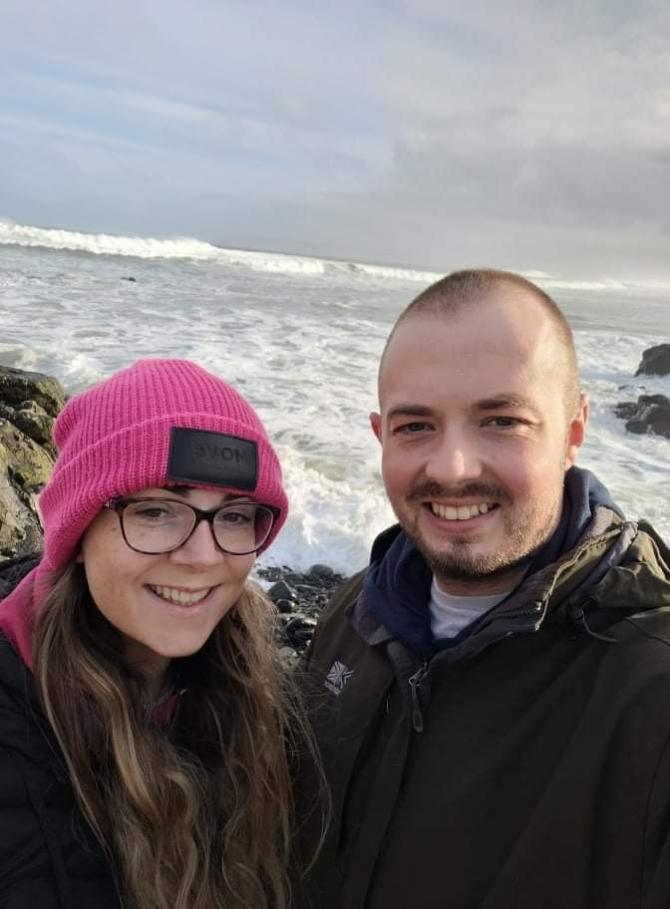 A BRAVE young Ballymoney man, whose cancer was discovered “by pure fluke” when he was rushed to Causeway A&E on Boxing Day, is appealing to the public to support his forthcoming ‘Mighty’ Macmillan Fundraisers.
28-year-old Liam Pattison, who finished chemotherapy on Friday, has already raised over £2000 during his period of illness.
There are two fantastic events to come in June – a ‘Mighty Fundraiser’ at Ballymoney Rugby Club and a ‘Mighty Giant's Causeway Hike.’
Liam was diagnosed with Large Cell Lymphoma, affecting his lymphatic nodes, around his body, after going to A&E at Causeway Hospital on Boxing Day.
Liam said: “I went to Causeway with what I thought was a small hernia and a bad fever."

See full report in The Chronicle, in shops now.