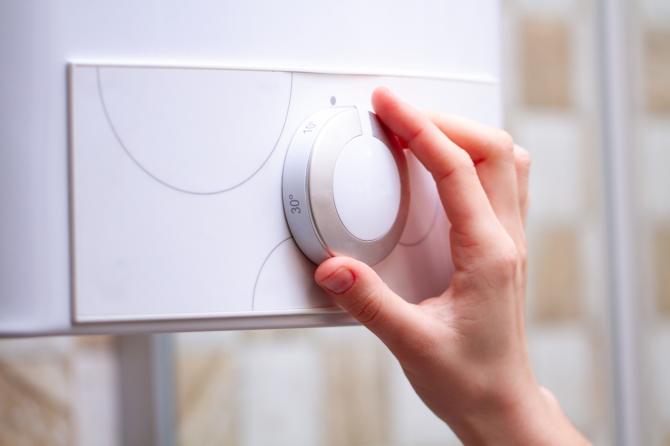 THE latest massive increase in gas prices announced last week by Firmus Energy, has been greeted by “dismay and disbelief” by local political representatives.
The 33.57% increase to the natural gas tariff, the fourth in less than a year, will come into effect in the Firmus Ten Towns Network area, including Ballymoney Coleraine, Limavady, and villages in the surrounding areas from February 24.
DUP Cllr John Finlay said it would have a “seismic” effect, plunging people into fuel poverty.
Party colleague Mervyn Storey MLA agreed and called upon the Minister for Communities to “do more and deliver targeted and accessible support!”
Sinn Féin MLA Philip McGuigan, after describing the hikes are “crippling workers and families” called upon Westminster to scrap VAT on energy bills and introduce a windfall tax on energy generators.
Firmus say the change in tariff will mean an extra £5.95 per week on to the average household bill.
Dr David Dobbin, Chairman of firmus energy, said:
“Unfortunately, due to the sustained high prices in wholesale gas markets we have had no option but to make a further increase in our gas tariff.”

For more see this week's Chronicle