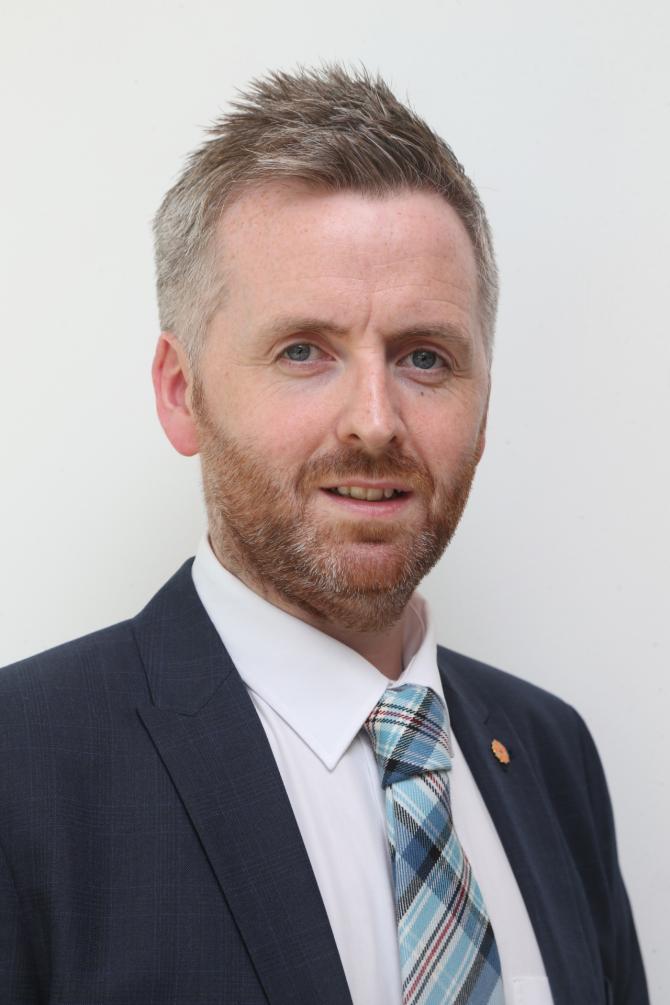 PRIVATE sector litter enforcers issued just under 2000 fixed penalty notices in the first six months of their contract with Causeway Coast and Glens Borough Council.
According to the council's latest statistics, wardens from WISE (Waste Investigations Support and Enforcement) handed out 1855 tickets between August 1 and January 31.
It's a total 50 times greater than that managed by council employed wardens in the previous six months.
From January 2021 to the end of June, council staff issued just 36 fixed penalties -23 for litter and 13 for dog fouling.
WISE was brought in under proposals tabled by the DUP amid mounting complaints over litter generated during the previous summer's staycation boom.
Despite their apparent success, the firm has been criticised for coming down too hard on smokers.
Discarded cigarettes butts accounted for over half (56%) of fines issued.
Chief among the firm's critics has been DUP councillor John McAuley.


For more see this week's Chronicle.