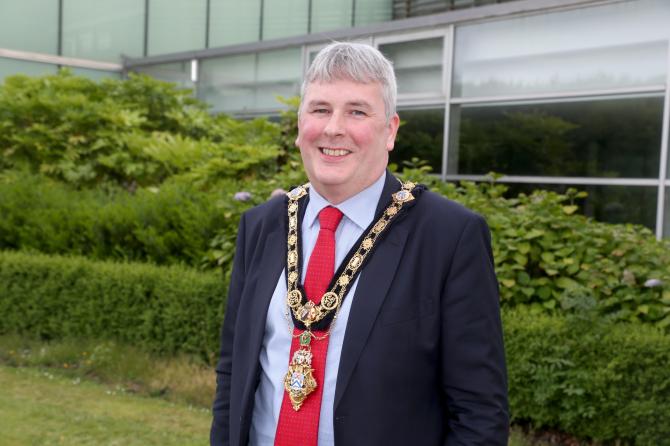 THE mayor of Causeway Coast and Glens Borough Council has congratulated a number of locals who were recognised in the New Year Honours list.

Among those to be honoured were the Regional Commander of the Community Rescue Service, Sean McCarry, and a founder member of Coleraine Judo Club, Dr Richard Briggs.

Addressing members before a full meeting of council on Tuesday evening, Cllr Holmes offered his congratulations to the New Year Honours recipients.

For more details on who received what in the New Year Honours, see this week's Chronicle.