Court Care Home staff will be paid 60% of wages 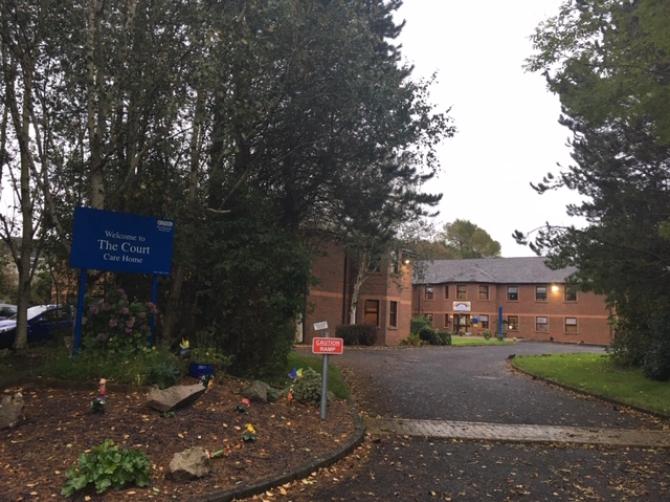 STAFF at the Court Care Home will be getting 60% of their wages, several days late, after in emerged on Tuesday that they had not been paid.

The news was confirmed by both GMB Organizer Alan Perry and a spokesperson for Model Group NI.

Speaking this afternoon, Mr Perry told The Chronicle that they had “secured 60% of the staff's wages owed.”

Mr Perry, who had just left the home, said;

“It was heartbreaking to see residents leaving in Taxis with their possessions in black bin bags.”

“We are now looking at a potential legal intervention, to secure redundancy and all outstanding money owed to the 50 staff.”

Mr Perry said the three remaining residents at the home would be leaving within a day or two and then the home could close.

The Chronicle broke the story last month that the Court Care Home was to close after the care provider’s registration was cancelled by the regulator RQIA.

The closure meant that the 27 residents had to be moved with 50 care workers laid off.

Mr Perry said that there was a grey area about who was responsible for any outstanding monies, either the care provider (prior to the cancelling of registration) Model Group NI, or the Home's owner Court Care Home (Ireland) Ltd.