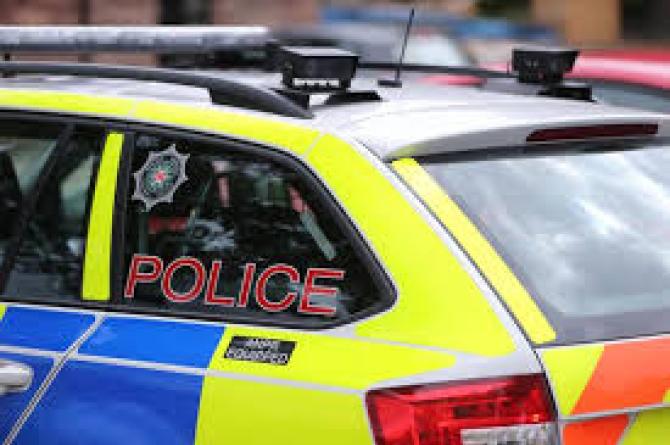 DETECTIVES from Police Service of Northern Ireland’s Major Investigation Team investigating the death of an 84 year-old man at an address in the Dromore area of Co Tyrone on June 30, have launched a murder investigation.

Detective Chief Inspector John Caldwell said: “As a result of our enquiries into the circumstances surrounding man’s death at an address on Blackwater Road I have launched a murder investigation.

"Both were arrested in the Dromore area yesterday morning, Tuesday, August 31.

"They have been interviewed and released on police bail pending further enquiries.

“I am appealing to anyone who has any information that can assist with my investigation to contact detectives on 101, quoting reference number 1119 30/06/21.

"A report can also be made online using our non-emergency reporting form via http://www.psni.police.uk/makeareport/.

"You can also contact Crimestoppers anonymously on 0800 555 111 or online at http://crimestoppers-uk.org/.”