The origins of Father's Day 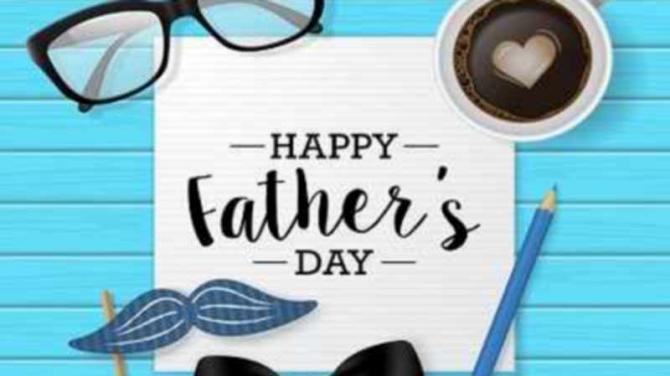 FATHER’S Day is on the third Sunday of every June, which means it falls this year on Sunday, 20th June.

It is a very special day on the calendar and has been celebrated for many years.

There are several accounts of its origins and history. Many historians believe Grace Golden Clayton was the founder of the first Father’s Day in Fairmont, West Virginia on 5th July, 1908 after Monongah, a nearby town, suffered a mine explosion killing more than 360 men.

Over 200 of these men were fathers and left behind their widows and more than 1,000 sons and daughters prompting Grace to initiate the idea of a special day for fathers to be honoured and remembered.

Others, however, attribute the origins of Father’s Day to another American woman named Sonora Louise Smart in Spokane, Washington.

After her mother died in childbirth with her sixth child, and her dad brought up the family. Sonora was attending a church sermon held for Mother's Day when she first thought fatherhood should also be celebrated.

It took until the next year to get off the ground, with the first Father's Day celebrated in 1910 in the USA, but didn't really take off until 1938 when the Father's Day Council founded by the New York Associated Men's Wear Retailers, helped promote the celebration.

Even then it was met with some resistance and seen by many as solely a commercial opportunity. But now it is a well established celebration.

While countries including the United Kingdom, Ireland, USA, France, Cyprus, South Africa, Netherlands, Greece, Japan, Canada and Saudi Arabia celebrate Father’s Day every June, others have the day on a completely different date.

Many people believe that the celebration date is different in the southern hemisphere because June is their autumn, rather than their spring, and the day can be marketed better in the spring season.

And in Italy, Switzerland, Spain, Portugal and Croatia it’s in March. For Norway, Sweden, Finland, Estonia and Iceland, Father’s Day celebrations are held on the second Sunday of November - and in Bulgaria it’s on the same day as Boxing Day.

The dates usually correspond to each country’s culture and traditions.

While there may be many different dates dedicated to dads across the globe, one thing is for certain, they all celebrate the same thing – 'fantastic fathers'.