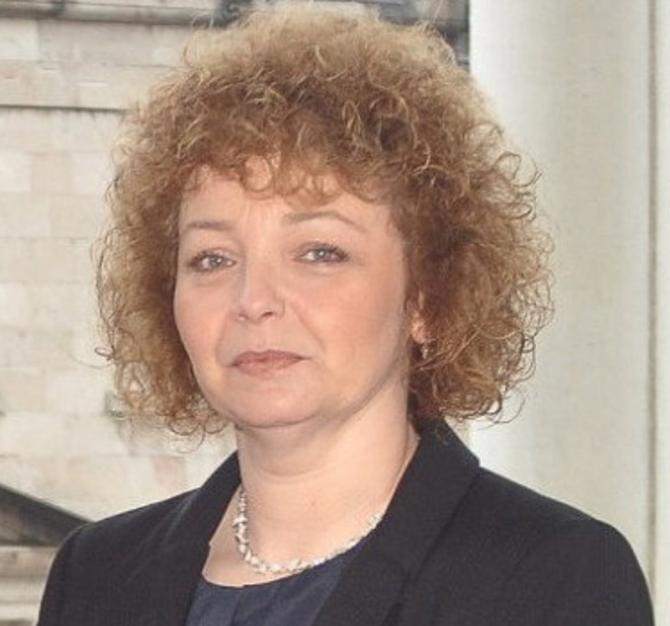 AS PART of a special Ulster-Scots Language Week feature (Nov 26) The Chronicle had asked the Department of Communities (DoC), the department with responsibility under 'The New Decade, New Approach' agreement, for rolling out any proposed Ulster-Scots Bill and Strategy consultation, for an update from their perspective.

In a previous interview, Dr David Russell Chief Executive of the Northern Ireland Human Rights Commission had called upon the DoC to fully implement the Ulster-Scots strategy.

“New Decade New Approach (NDNA) provides a commitment to the development and delivery of a new Ulster-Scots Language, Heritage and Culture Strategy.

“NDNA commits to the principles and practice of citizen and community engagement and co-design to play a key part of the strategies’ development and delivery.

“I have agreed to an approach to co-design and co-production and a timetable for commencement of the development of the strategy will be published following Executive agreement.”

Asked for an update on what has been delivered to date in respect of the strategy, she said:

“A new Ulster Scots Language Heritage and Culture Strategy will be developed and a timetable for the development of that strategy will be published pending Executive approval.”

Back in February 2020 we also asked the Minister does she intend to establish an Ulster-Scots Academy?

Updating this, Minister Ní Chuilín said: “We cannot determine at this stage what might be included within a new Ulster Scots Strategy.

“A strategy will be informed by adopting the principles and practice of citizen and community engagement, consultation and co-design.”