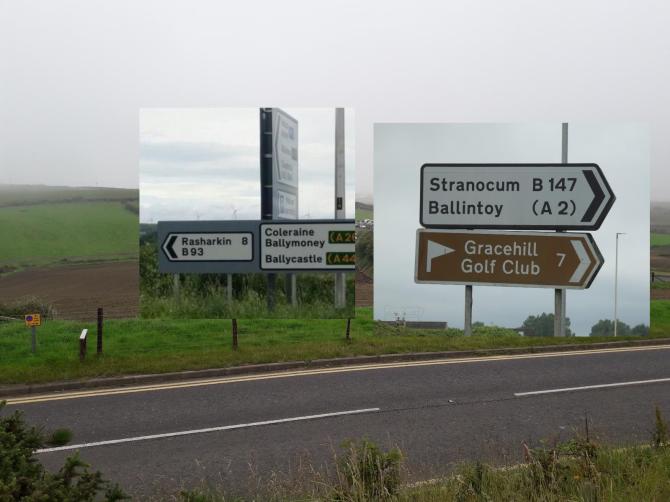 A SEASONAL spat has erupted between two North Antrim MLAs after the TUV's Jim Allister's has accused Stormont of “systematic neglect” of unionist villages, and “greatly favouring” nationalist ones in North Antrim.
Mr Allister made his remarks after figures emerged showing that the predominantly nationalist villages of Dunloy, Rasharkin and Loughguile got 15 times more DAERA (arms length and departmental)  funding in the last seven years than the more unionist villages of Dervock, Mosside and Stranocum.
However Sinn Féin's Philip McGuigan was having none of this, saying:  “I don’t think Jim’s sectarian argument will do any town or village within North Antrim any good and normally I would ignore his blatant nonsense but I believe these criticisms need corrected.