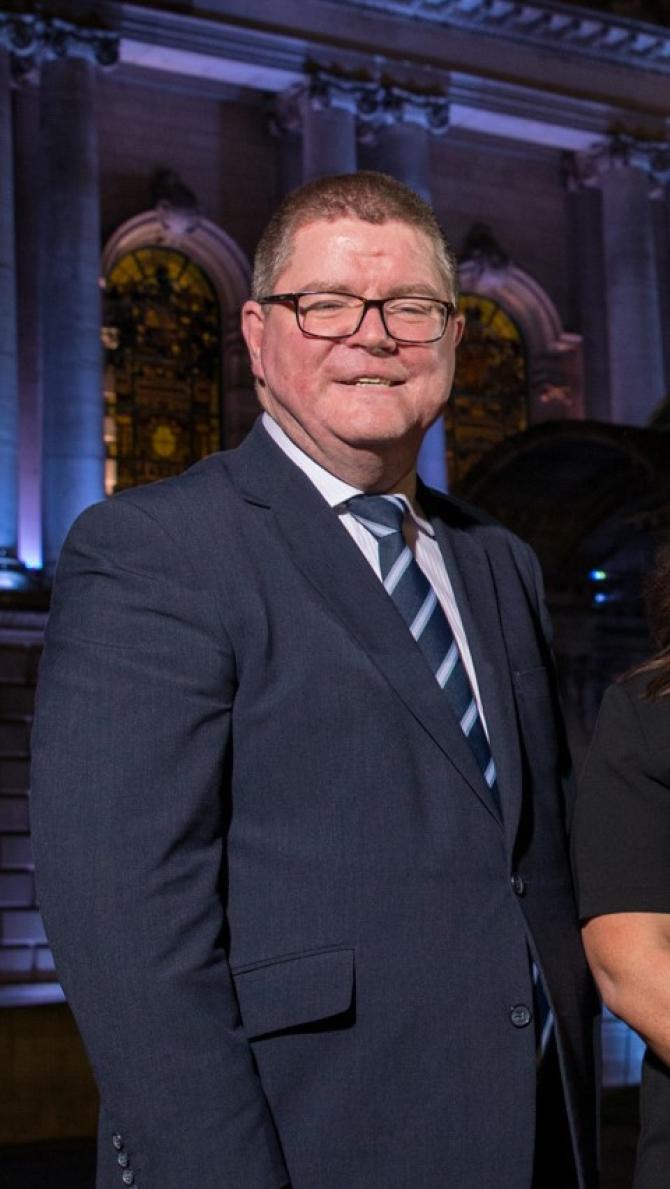 ONE year on from Dr David Russell's (Northern Ireland Human Rights Commission) talk given on the subject of 'The Human Rights framework as it applies to Ulster-Scots identity,' we asked Mr Ian Crozier of the Ulster-Scots Agency to reveal what progress had been made this past year especially in terms of capacity building and taking forward the implementation of the Ulster-Scots Strategy.
Responding, Chief Executive Crozier said:
“The Ulster-Scots Agency welcomed the comments made (last year) by Dr Russell and is supportive of the approach he outlined in terms of developing a Human Rights based argument both to articulate the needs of, and advocate for, the Ulster-Scots community.
“The political and legislative landscape has shifted over the past 12 months following the New Decade, New Approach (NDNA) agreement and the restoration of the Northern Ireland Executive.
“Following the publication of NDNA the Agency engaged with the Northern Ireland Human Rights Commission (NIHRC) to consider the legislative proposals for a new Commissioner to enhance and develop the language, arts and literature associated with the Ulster-Scots.
“Unfortunately, following the outbreak of COVID 19 this work was paused as the Executive Office, which is leading on the legislation, moved to prioritise resources during the crisis.  NIHRC have agreed in principle to work with the Agency to develop a training programme to build capacity and understanding of Human Rights legislation and we hope to take this forward in due course.
“As the Strategy to Enhance and Develop the Ulster-Scots Language, Heritage and Culture 2015-2035 was neither adopted by the previous Executive or implemented by the former Department for Culture, Arts and Leisure the Agency is engaging with the Department for Communities to shape a new strategy for Ulster-Scots.
“The Agency is also providing advice and guidance to the Education Authority (EA) to inform a new policy on Ulster-Scots and the development of new training resources for staff.  This will ensure the EA is well placed ahead of the new legislative duty being placed on the Department of Education to encourage and facilitate the use of Ulster-Scots in the education system.
“In NDNA the UK Government committed to recognise Ulster-Scots under the Framework Convention for the Protection of National Minorities.
“The Agency has engaged with the Northern Ireland Office to discuss how this can be progressed and have been advised that the Government is working on delivering on this commitment before the end of 2020.
“In preparation for this new legal status the Agency is working on developing an education piece on the “Identity Markers” of Ulster-Scots.
“In recognition that identity is multi-faceted it will consider Ulster-Scots culture and heritage in the round and look at everything from language, religion, music and dance, history and food traditions.
“While the global pandemic has severely hampered some activity the Agency has proactively sought ways to support the Ulster-Scots community in these challenging times and will continue to do so.
“A significant amount of activity has been moved online and where opportunities arise the Agency seeks to promote awareness of Ulster-Scots cultural issues both within Northern Ireland, throughout the island and further afield.”