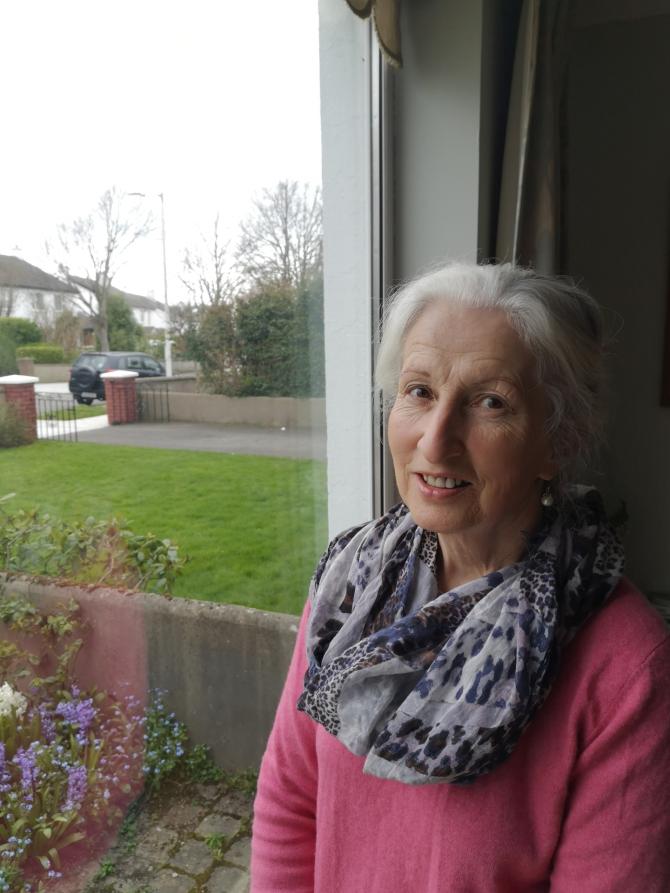 REGULAR readers will remember the commemorations locally of the 1718 migration from the Bann Valley to New England in 2018.  The 1718 migration was largely guided by the Presbyterian minister of Aghadowey, James McGregor, and it is the first known organized migration from the north of Ireland.
However, it wasn’t the last migration, and indeed not the last migration to be led by a Presbyterian minister. Nor was it the last migration that was very much associated with north Antrim.
A few people from round our area are beginning to explore possibilities of researching and commemorating several other important emigration events. In 2022, we hope to join with historians and local people in South Carolina to mark the 250th anniversary of the migration associated with the Rev. William Martin.  Martin, like McGregor, was from the north of county Londonderry, and he was the first minister of the Reformed Presbyterian church in Ireland; he was ordained in the open air at the Vow, on the Bann side, in 1757.
The Vow was pretty much central to the area that Martin ministered in; at that time there was a ferry across the Bann, and people came from north county Londonderry, as well as from north and mid Antrim to attend services. There is a monument in the old graveyard to Martin.
In the 1770s, times were hard in Ireland.  Government policies and local landlords’ rent increases combined with a downturn in the all-important linen industry and Martin and many of his congregation began to organize an emigration  to take them to South Carolina. Martin took out advertisements in the Belfast News Letter and the word spread throughout the northern half of Ulster.
We know a lot more about the planning and outcome of this emigration than we do about the 1718 event; both emigrations involved an initial departure in five ships, but in 1772, there are records of the names of many of the hundreds of men who were the heads of families who left. In preparing for possible events to mark the 250 years, we have begun gathering information about family history, and hope that that will enable us to link descendants in South Carolina with the families here who lost members. One of my own great great great great great aunts Martha Torrens from Culnaman  married to William Hogg from Caheny is known to have left along with her family and with many neighbours.
There is a still a lot to discover about the lives of the people who left Ballymoney and district, and about Rev. Martin, whose later witness and activities were very important in encouraging his people to support the American Revolution. One controversy occurred around 1800 when he fell out with the Presbytery over the question of slavery; he had owned several slaves.
In that same decade, the Ulster Scots and United Irish poet James Orr wrote several poems opposing slavery.The topic of slavery, so much in the news in our own time, is also involved in another important emigration, of 121 families from Ballymoney in 1835, to Jamaica. I had never heard of this until this year, and haven’t got far with research as yet, but it looks like it will be as fascinating