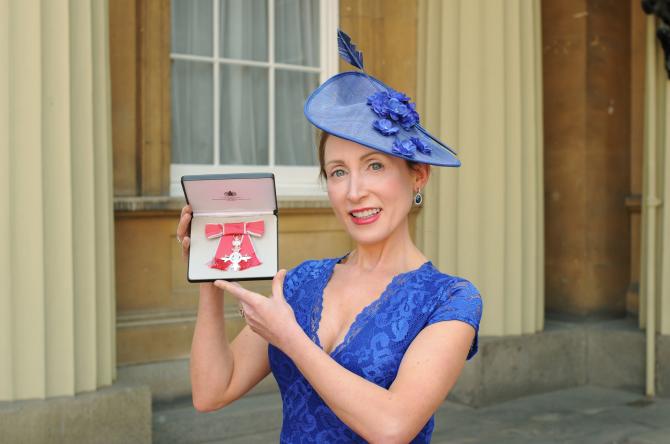 INSPIRED by the huge success of her Facebook Group, one Ballymoney business woman and mother has just launched a charity to help and inspire women of all backgrounds.
Since starting her women's Facebook group 'The Lessons Learnt' on August 28, award winning Dunaghy architect Johann Muldoon MBE has seen the number of members soar to nearly 8000 in less than six months.
Johann, determined to build on this, has just formed a new charity 'Platform NI', to lobby on behalf of women on issues such as childcare, mental health and employment issues.Johann explained: “Due to this response and support from women and the growth of the group, I realized there is a real need there and this has led me to establish a charity called Platform NI.
“This will aim to address three core issues for women regardless of situation, education or social standing - childcare, retraining, mental health and well being!”