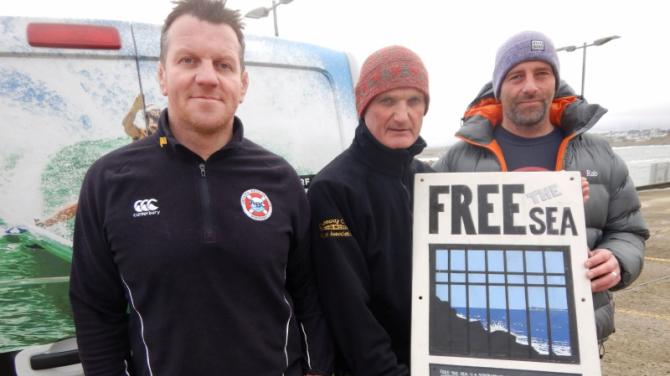 SURFERS, bathers and kayakers are among the outdoor enthusiasts who have joined ranks to protest against proposed car park charges at coastal locations across the borough.

Elected members of Causeway Coast and Glens Council are due to debate, later this week, introducing tariffs in Portrush and some of the coastline's other most popular beaches.

Cloonavin's biggest party grouping - the DUP - has already indicated support for a move which could rake in an estimated £400,000 per annum, according to figures published in 2018 when the matter was first debated.

The party said it would be proposing a 50p hourly charge at West Bay, East Strand and Dunluce Avenue in Portrush, plus similar tariffs in Ballintoy and Ballycastle's Marina.

Among those who oppose the plan is Dr Robin Ruddock, who spent three decades teaching outdoor pursuits at Bushmills Education Centre.