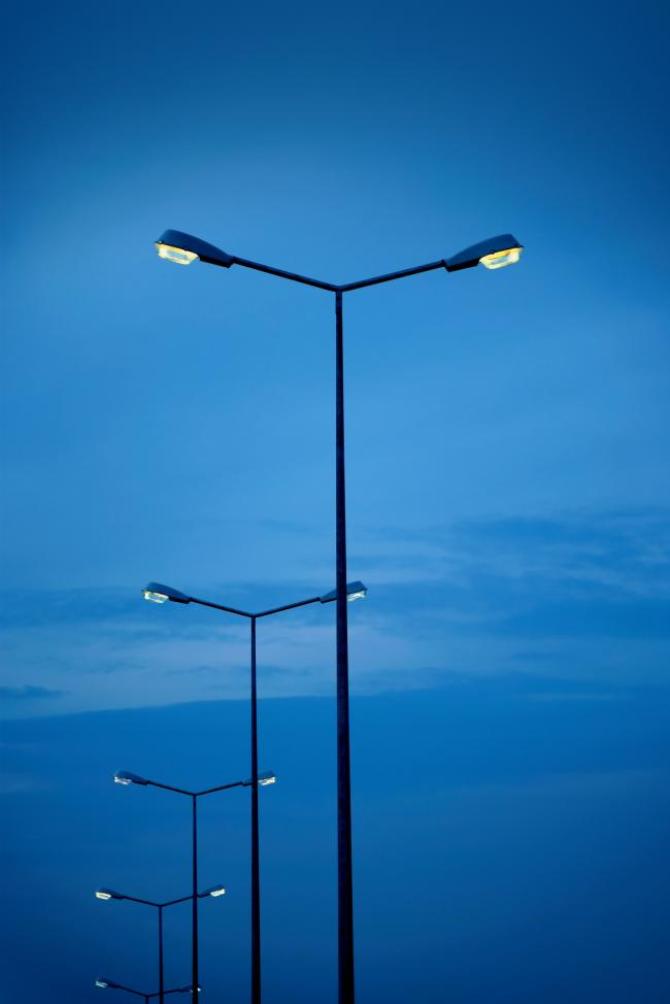 A ‘RESTRICTED’ repair service due to a shortage of cash is the cause of long delays in the repair of street-lights according to the Department for Infrastructure (DFI).
The news comes as elected representatives across the area are raising multiple concerns about the number of lights not working and the time it is taking to repair them.
Last week Mr Philip McGuigan MLA raised the issue claiming that there was only one repair electrician to cover three council areas, describing this as “completely unacceptable.”
Commenting this week, DUP Causeway DEA Cllr John McAuley has said: “The number of faulty street-lights and the length of time it is taking to repair them is at an unprecedented level."