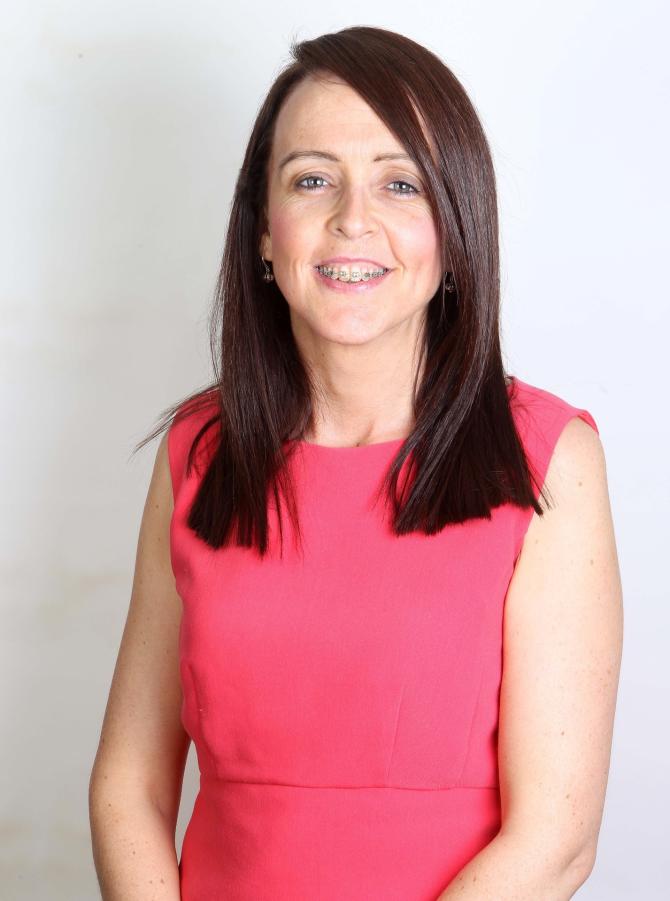 Speaking just hours prior to a special council meeting due to be held later tonight, Sinn Féin's Cllr Cara McShane labelled it 'pointless and a waste of money'.

The special meeting had been called to consider a no confidence motion in Mayor Sean Bateson and was submitted by the unionist groups who sit on Causeway Coast and Glens Borough Council.

“Sean Bateson is the Mayor as a result of Sinn Féin’s electoral mandate and he will continue to be the Mayor.

“Some Unionists are still struggling to come to terms with the growth of  Sinn Féin and the pursuit of equality but the days of Nationalists and Sinn Féin voters being treated as second-class citizens are over.

“This meeting is pointless and it is a waste of money.

“Sinn Féin’s focus right now is on dealing with the serious financial and service delivery problems within the Causeway Coast and Glens Council caused by the austerity budgets forced through the last five years by Unionist councillors.

“This is a crisis which could have a real impact on all the ratepayers of the council.

“This needs to be the focus for all councillors, rather than being distracted with this cheap electioneering stunt."