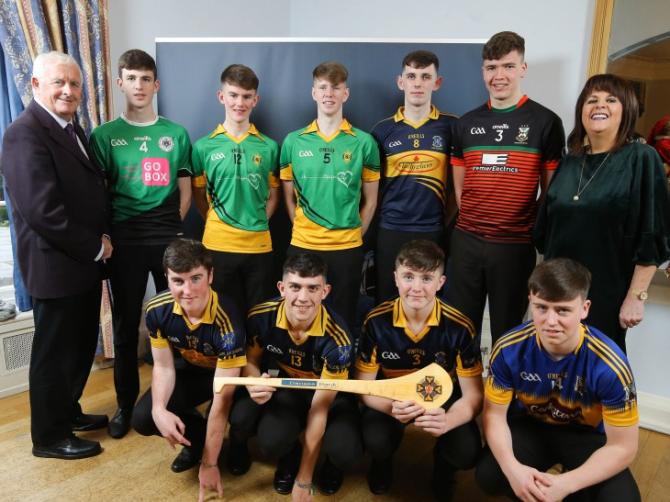 THE 2018 Danske Bank Ulster Schools All Star team has been announced, with a good number of locals included.

Just outside the Antrim boundary and Coleraine Loreto College was also celebrating after the school claimed a sixth ever award.

Leo Passmore of the Eoghan Rua club in Coleraine was named goalkeeper in the All Star team, completing a memorable year for the teenager.

A son of well-known coach Joe, Leo has won a number of medals with his school and represented Derry at underage level in both football and hurling.

The hurling awards will be officially presented at a gala dinner in the New Year.