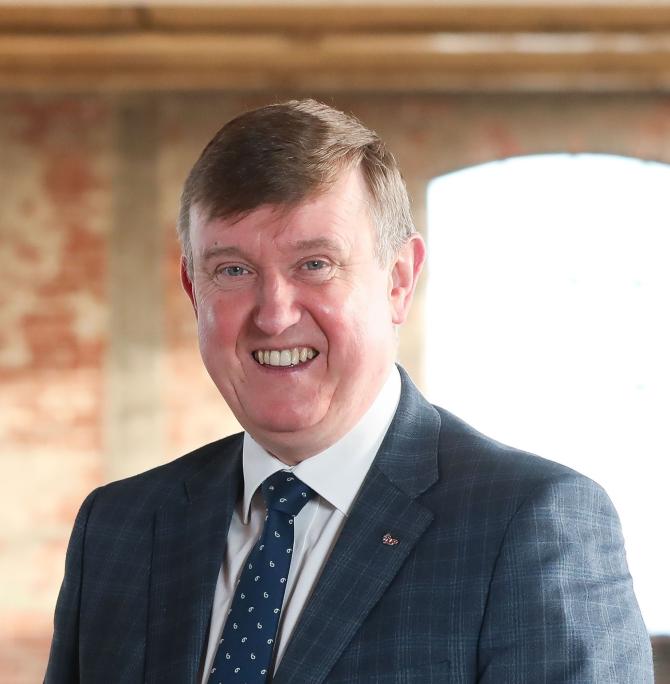 NORTH Antrim DUP is taking stock of the changed political landscape after Ballymoney stalwart Mervyn Storey's shock defeat to Alliance's Patricia O'Lynn in last Thursday's election.
Expressing his disappointment, Mr Storey confirmed to The Chronicle that he wouldn't be leaving the local political scene, that his “heart and home” were in Ballymoney. and in North Antrim.
Though UUP man and popular Health Minister Robin Swann topped the poll, with 9,530 votes, for the first time in the history of the NI Assembly Ballymoney is without a unionist MLA based in the town.
However Ms O'Lynn, North Antrim's first ever Alliance and female MLA, told The Chronicle, that Ballymoney and Ballycastle are both being considered for her new constituency office.
For Patricia O'Lynn's full interview with The Chronicle and much more, see this week's paper.