McGuigan refutes Storey’s ‘out of step’ with farmers claim 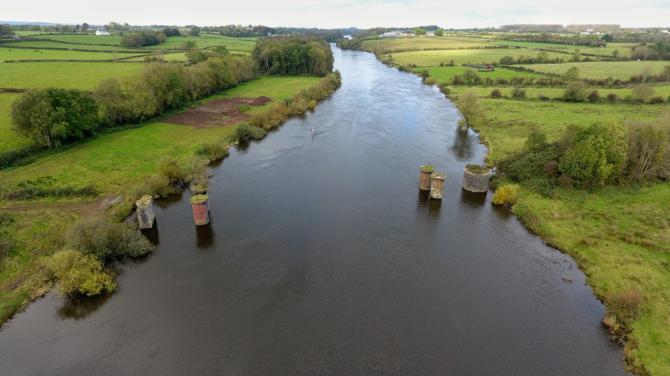 DUNLOY Sinn Féin MLA Philip McGuigan has refuted claims that he is “out of step” with North Antrim farmers, made by DUP MLA Mervyn Storey in respect of the climate change Bill, currently going through the Assembly.
Mr Storey has said that it is “deeply reprehensible” the way Sinn Féin and others are “relentlessly pursing” legislation he claims would “put many farm businesses to the wall.”
However Mr McGuigan responded by saying; “we are in a climate and biodiversity emergency”, that any Bill must be underpinned by “fair transition principles” adding that the main risk to farmers came from Brexit trade deals with the likes of Australia and New Zealand.