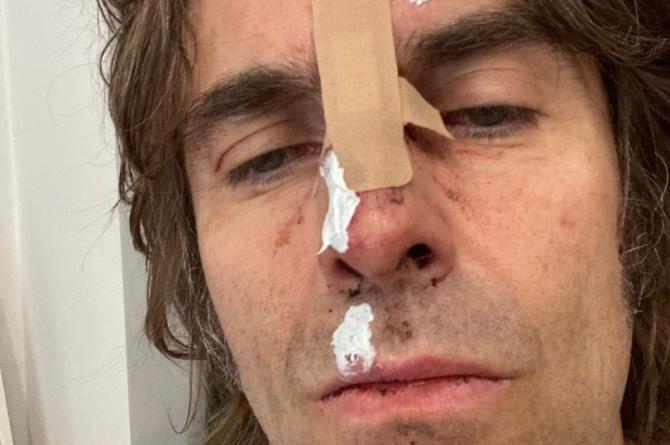 Singer Liam Gallagher has took to social media to confirm the cancellation of this weekend's show in Belfast.

The 48-year-old tweeted a photo of his bruised face last Saturday afternoon after claiming he 'fell out of a helicopter' after performing at the Isle of Wight festival.

The former Oasis frontman was due to take to the stage this Friday (September 24) at Ormeau Park, however, a statement revealed that he has 'bust his nose' and has been told to rest.

A tweet read: "Absolutely gutted to cancel my Belfast show this weekend. I had an accident after IOW festival and have bust my nose so cant sing. The Doctors have told me to rest up. Apologies to all the people who has bought tickets.. the show is being rescheduled...i'll make it up to ya. LG x"

A rescheduled date of Friday, June 24, 2022 has just been announced.