Paul made every patient feel special 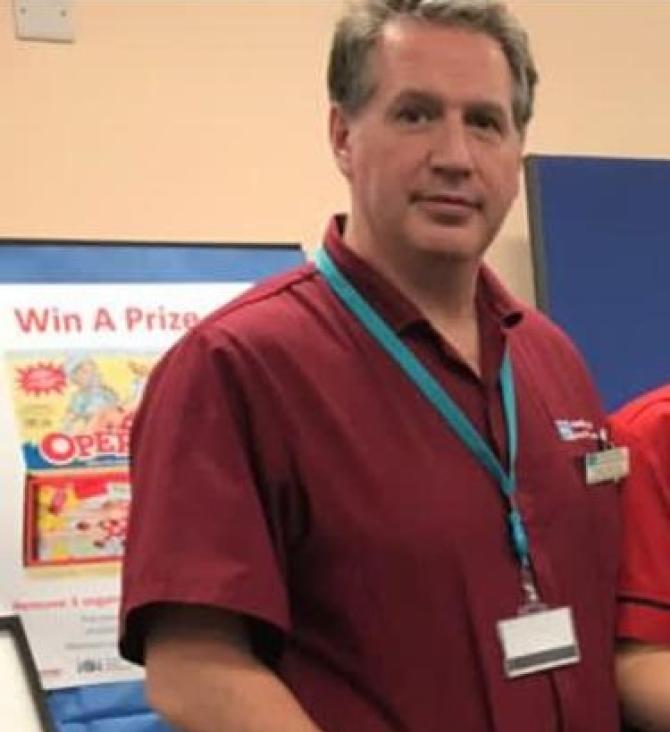 A MUCH-LOVED Ballymoney man has received a record number of posthumous nominations for a national nursing award.

Popular nurse practitioner Paul Murray, who worked at Causeway Hospital, died at the age of 50 following a cardiac arrest in February.

Originally from Coleraine, he lived for the last ten years in Ballymoney.

The testimonies from people he supported during 25 years of nursing show the huge impact he had on the people he cared for, as well as the wider community.