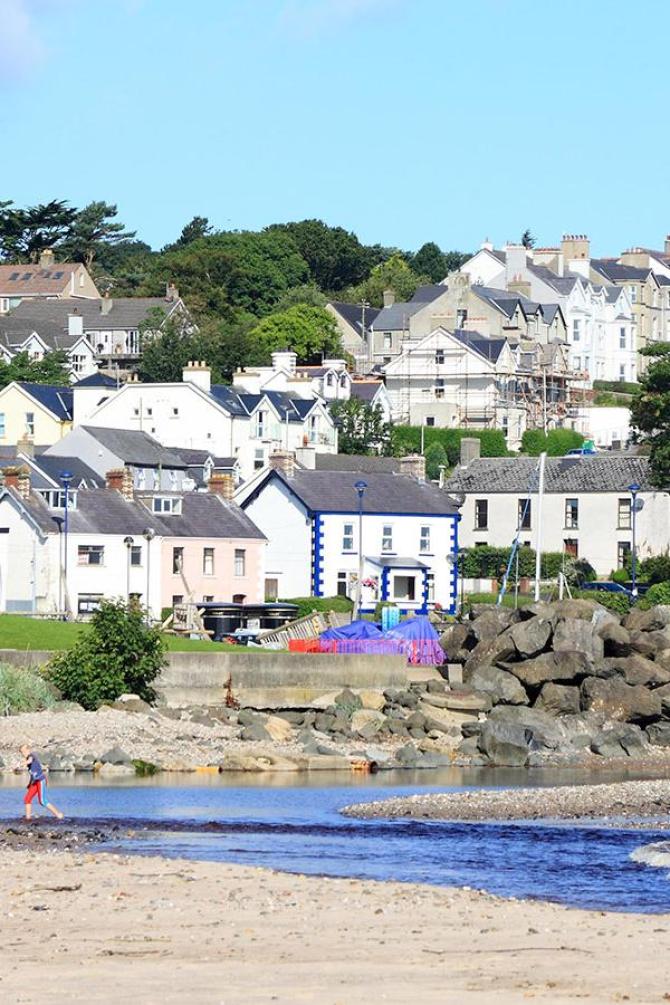 Picturesque houses in Ballycastle - house prices in the Causeway Coast and Glens area have soared by almost 17per cent, according to the latest Government report.

AVERAGE house prices in the Causeway Coast and Glens area have soared by almost 17per cent, according to a new Government report.

The latest house price index from Land & Property Services reveals that the steepest rise in house prices was in this area, up 16.9% year on year to an average of £171,442.

The report reveals that average house prices in Northern Ireland increased by nine per cent over the last year to £153,449.

The house price index from Land & Property Services said the average price had grown by just under three per cent between the first and second quarters of the year.