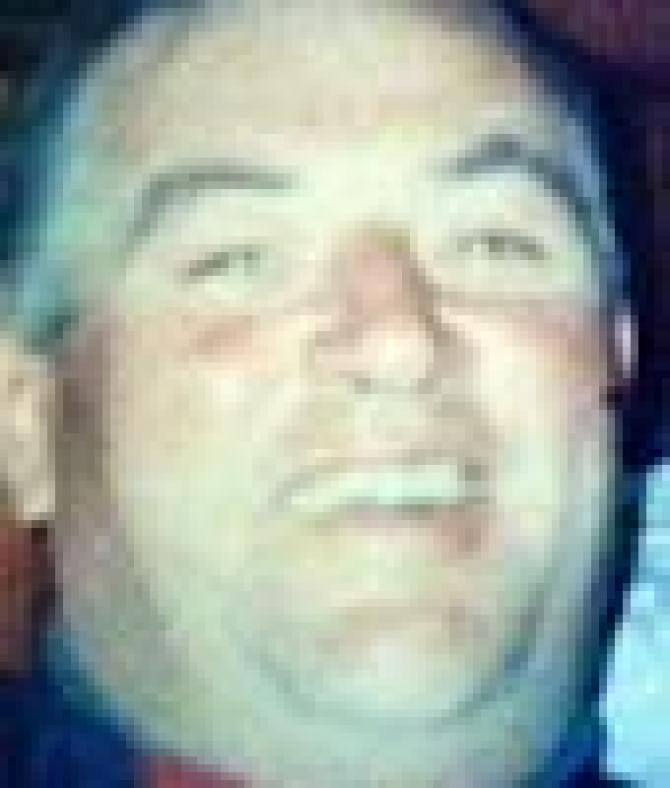 A GARVAGH man says he fears he’ll never see justice for the IRA murder of his brother - whether or not British Government amnesty plans are implemented.

Alan Smyth and his friend John McCloy were gunned down while chatting in the town's Main Street just before 6.30pm on April 24, 1994.

Two suspects were released when charges were dropped. A third man, Liam Averill, was convicted but escaped from prison two years into his sentence.

Under proposals announced by the Secretary of State Brandon Lewis earlier this month, further investigation of Troubles-related incidents would cease, removing the prospect of prosecuting his suspected accomplices.