‘No guarantee’ of funding for new campus model, says minister 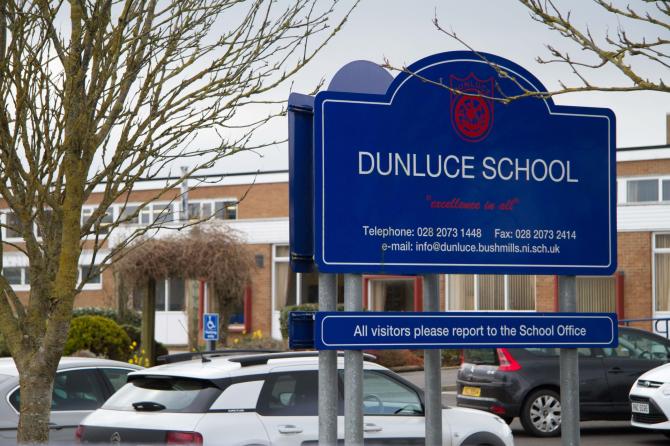 But the minister also suggested there was ‘no guarantee’ of funding to build a brand new facilities to accommodate pupils of Coleraine College, Dunluce and North Coast Integrated schools.

MLA Maurice Bradley has, in response raised “genuine concern” that the new school will have to operate over two sites, creating timetabling and staffing issues and extra running costs.

Michelle McIlvene, who was appointed by short-lived DUP leader Edwin Poots last month, was answering queries from the East Londonderry MLA and Coleraine College governor, in the Assembly chamber.