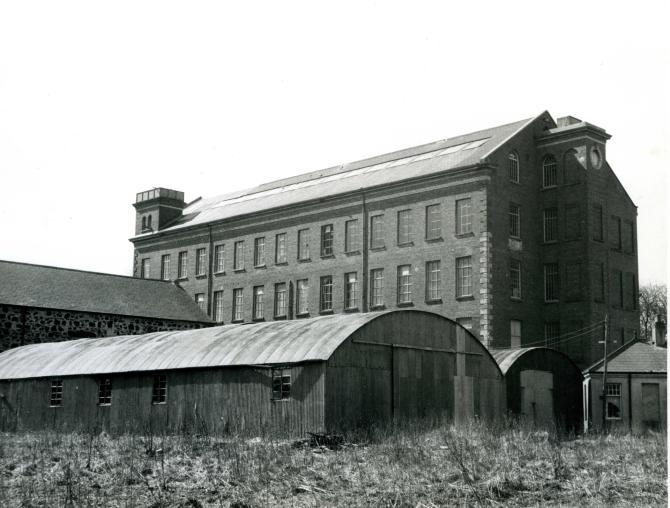 Balnamore Mill was one of the largest spinning mills outside Belfast in the early 19th Century.

IT'S already considered a key object in telling the story of trade in Ballymoney, but now the Balnamore Mail Bag has attracted the interest of university researchers in partnership with The Postal Museum in London.

Currently on permanent display at Ballymoney Museum, the leather satchel was used to deliver mail to Balnamore Mill and is one of the few surviving objects representing the history of one of the largest spinning mills outside Belfast in the early 19th Century.

However, it is not just the bag and its exceptional craftsmanship that is of interest but rather the person who used it - postman William Orr, who despite being registered blind, had no trouble finding his way from Ballymoney to the mill and back again in the course of his duties.