‘I’ve always sought out ways to help the next generation’ 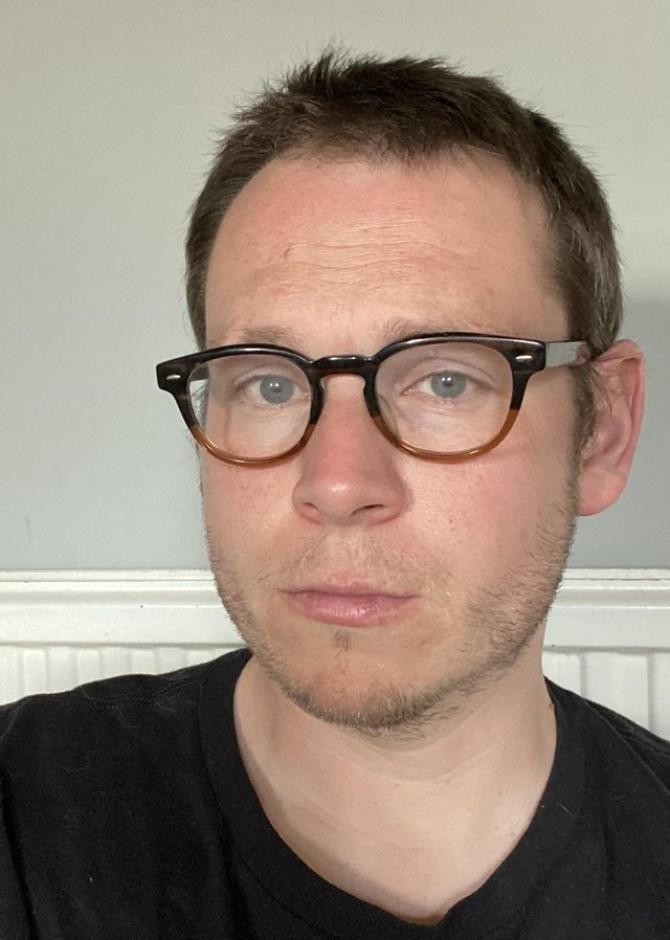 A BALLYMONEY screenwriter admits he got “a lump in his throat” after being accepted as a full member of the British Academy of Film and Television Arts (BAFTA).

Ewen Glass, who is a former pupil at Ballymoney Model and Dalriada, has worked in the film and television industry for over ten years.

The BAFTA membership will now see the Stirling University graduate have a mission ‘to enrich lives and drive positive change through the power of film, games and television’.

Speaking to The Chronicle, Ewen is hoping that he can “advocate for regional voices” and has given his encouragement for those who wish to start in the industry.