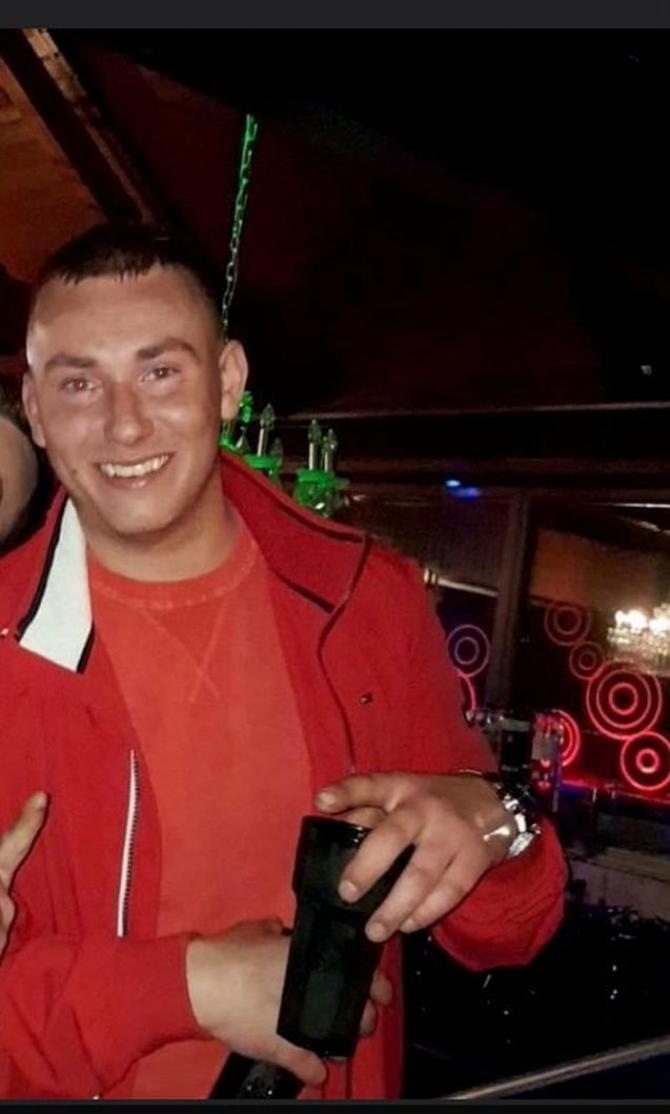 The court heard a blood sample uncovered traces of cocaine, cannabis and ecstasy in Martin Jamison’s system while a back count of a sample of breath put him at one and a half times the legal limit

AN Armoy man who was drunk and on drugs behind the wheel of a car when he killed his friend and injured another man in a head on smash has been handed a seven year sentence.

Ordering 26-year-old Martin Jamison to serve half his sentence in jail and half on licence conditions, Judge Patricia Smyth told the court however “this day is about Dylan,” the childhood friend who was so tragically killed four years ago this month and about Richard McMullan who was left with “life changing injuries.”

She told the court she had statements from other members of the O’Kane family including Dylan's mum and brothers which had been “difficult and painful to read,” describing the 21-year-old as a “lovely young man” whose untimely and tragic death has caused “pain and suffering” for every member of the family on a daily basis.