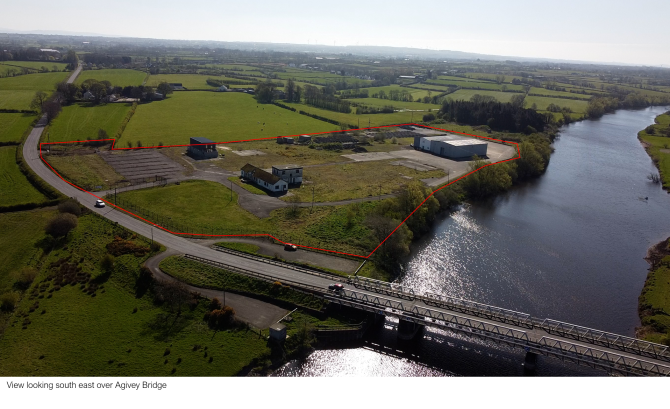 A PETITION opposing the proposed new pig processing plant at the Agivey, has already got almost 19,000 signatures in two weeks.

It has been organised by Lesley-Ann Armstrong originally from Coleraine, but now living in Craigavon, who wants to stop the proposed facility that could bring up to 400 jobs to the area.

Back at the beginning of the month The Chronicle revealed plans for a massive £75 million redevelopment of the old Agivey ‘bacon factory’, promising to be one of the biggest pig processing plants in Northern Ireland.

Lesley is opposing the plan “very much for ethical reasons in relation to how we treat animals” and for “environmental” and “sustainability” reasons.