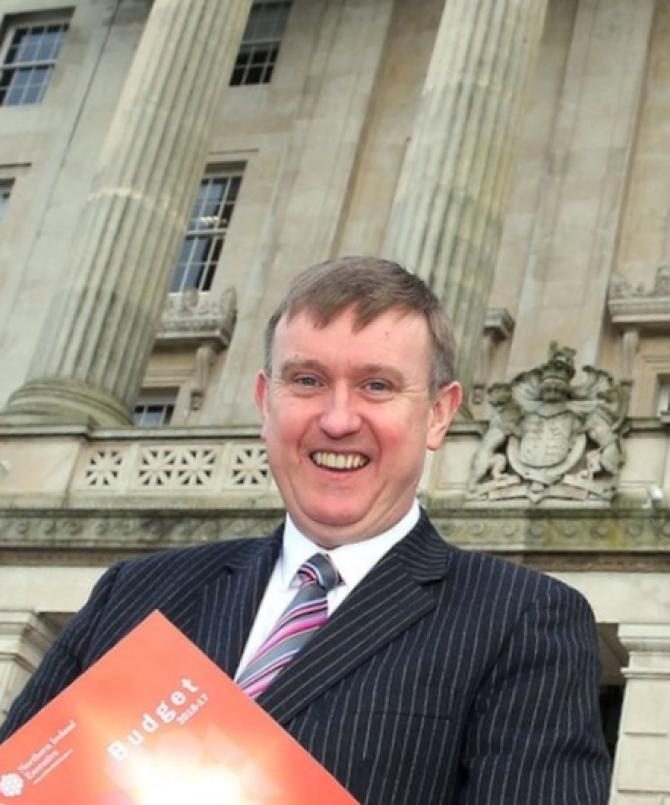 NORTH Antrim MLA Mervyn Storey has refused to rule himself out of becoming the new First Minister after speculation over the weekend linked him with the role.

A report in the Sunday Times newspaper stated that new DUP leader Edwin Poots was set to propel Storey into the hot seat at Stormont, outlining that he was the “favourite” after talks with party sources.

The Chronicle contacted Mr Storey for a statement but didn’t receive a response by the time the paper went to print.