Grandson’s charity skydive in memory of his ‘Nana’ 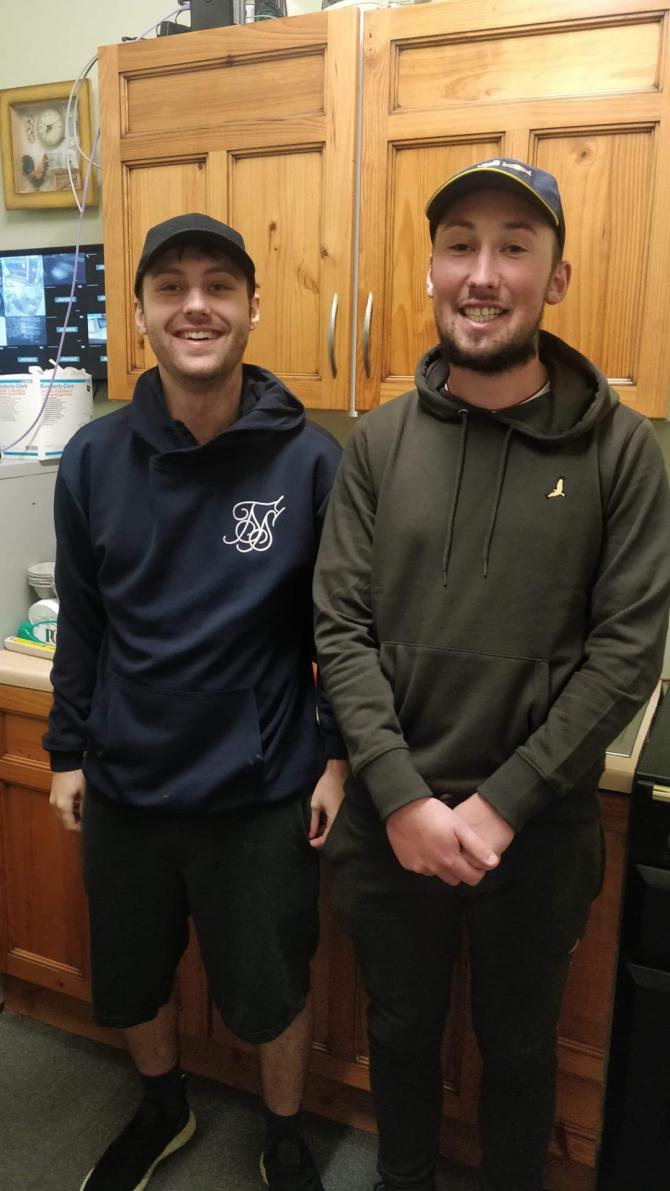 Friends Andrew Blair and Mark Blair who will be doing a skydive later in the month for NI Chest, Heart and Stroke.

A STRANOCUM man doing a charity skydive in memory of his ‘Nana’, whose life was cut cruelly short by a heart attack, is appealing to the public to support this very worthy cause.

Andrew Blair will be doing the parachute jump for NI Chest, Heart and Stroke with friend Mark at the Wild Geese Centre in Garvagh on May 30, just six days before the anniversary of her death.

Mum Labenna Blair explained: “20 years ago on June 5 2001 my mum, Andrew's 'Nana' Margaret Blair passed away after a heart attack, she was only 54 years old and we really wanted to mark the anniversary of her passing.