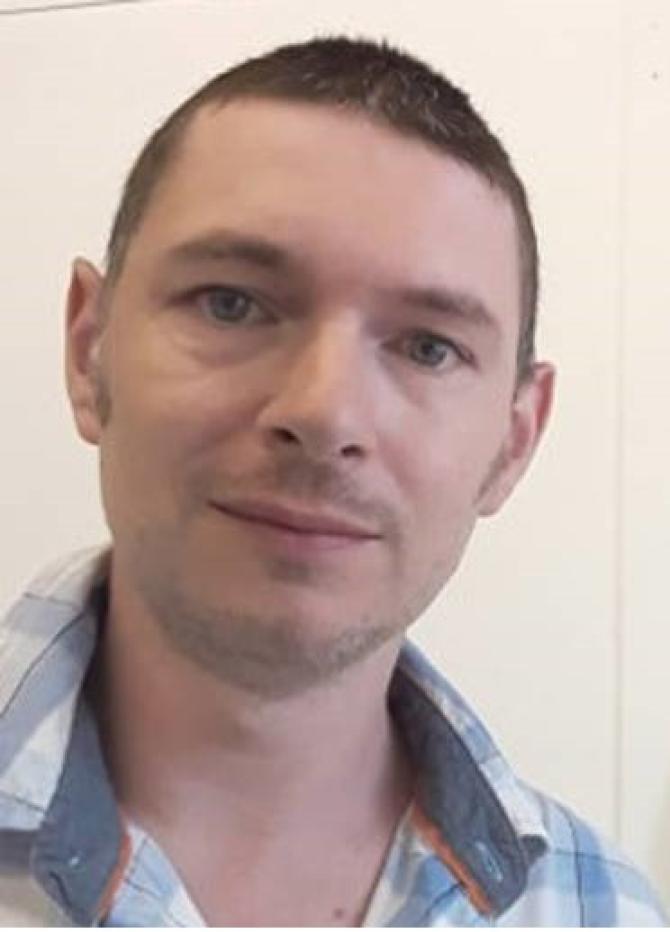 A LOCAL historian has co-written a trail-blazing new book about the fallout from the United Irishmen rebellion, including the many people from the Ballymoney area forced to flee their native land.

Limavady man Stephen McCracken, has co written the book ‘United Irishmen Emigres of Erin’ painstakingly compiling the names and backgrounds of exiles and fugitives from the ill-fated uprising.

He has sent us details of some of the Ballymoney people, many of whom were Ulster-Scots Presbyterians, who founds themselves in the ranks of the ‘United Irishmen’.