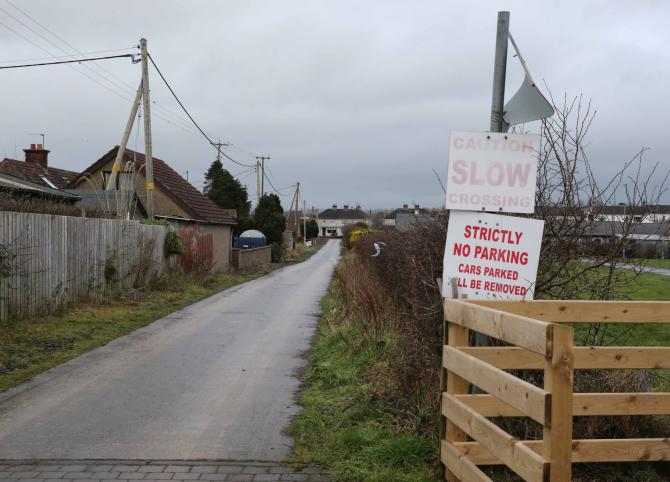 The area where Steven Peck was found with injuries on a lane near the Garryduff Road in Ballymoney. Mr Peck later passed away in hospital prompting police to launch a murder investigation.

A BALLYMONEY man allegedly beaten to death over an extra-marital affair suffered a broken arm, leg and eye socket, the High Court has heard.

Prosecutors also claimed Steven Peck's blood was found on the boot of his lover's husband.

Details emerged as a Judge granted bail to two of the men accused of the murder in Ballymoney, Co Antrim.

Mr Peck (33) was discovered with a serious head injury near the Joey Dunlop Leisure Centre on January 3 this year. He died six days later.