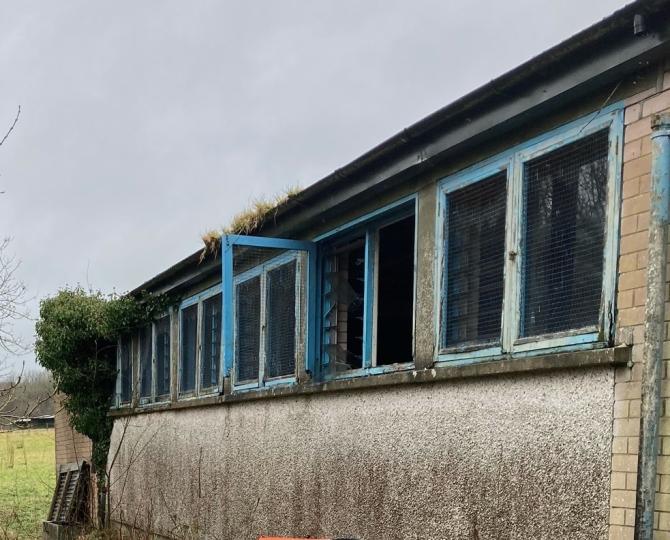 Poultry Hall at Ballymoney Showgrounds with the vandals gaining entry through a smashed window.

PUBLIC access to Ballymoney Showgrounds could be stopped and the site closed off by high security fencing if incidents of 'wanton vandalism' continue.

So says a senior member of the Ballymoney Show committee after two buildings at the site were broken into, causing significant damage that could cost £2,000 to repair.

Describing the damage as ‘extensive’, police are appealing for anyone who saw any thing suspicious in and around the Charlotte Street entrance of the Showgrounds between Friday February 12 and Friday 19 February to contact them.