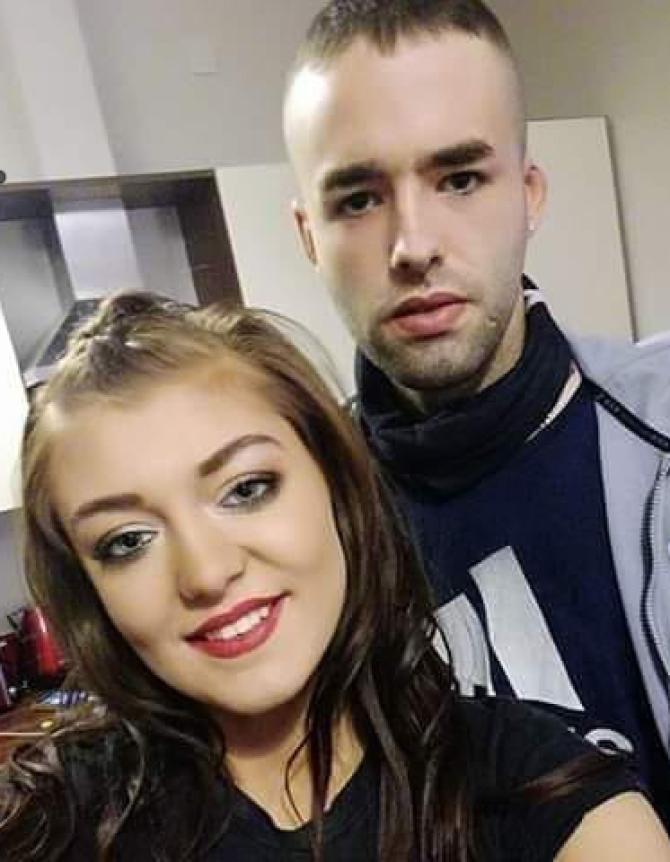 A LOCAL couple who were killed in a devastating car crash in Ballycastle were described as being the “life and soul of the party” after being laid to rest last Tuesday (February 16).

Tragically, despite the best efforts of the emergency services, Brigid and Owen were pronounced dead at the scene on Friday, February 12.

Brigid and Owen had been planning to spend their sixth Valentine's weekend together with their three young children before the heartbreaking crash in Ballycastle.