Writer of ‘The Hamely Tongue’ James Fenton passes away aged 89 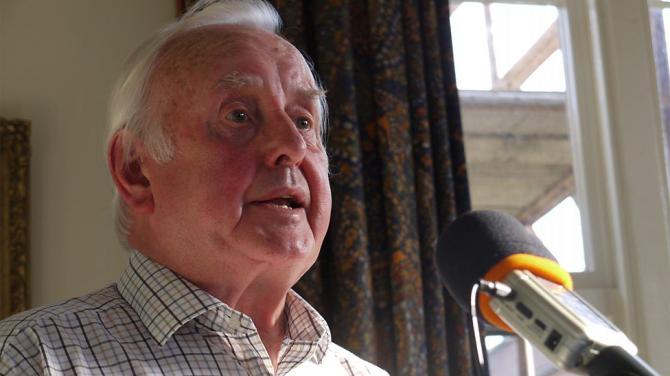 THE Ulster-Scots community and further afield was saddened to learn of the death of writer, lexicographer and broadcaster Mr James Fenton, one of the greatest exponents of Ulster-Scots language of his generation.

Brought up near Ballymoney, Mr Fenton died last week (Tuesday, February 2) at his home in Glengormley, surrounded by his family, just a few weeks short of his 90th birthday.

Warm tributes have poured in from his many friends and peers locally with Dunloy writer and broadcaster Liam Logan describing him as a 'giant' of Ulster-Scots.