Give us our Greenway!

Petition gets hundreds of signatures from across the community 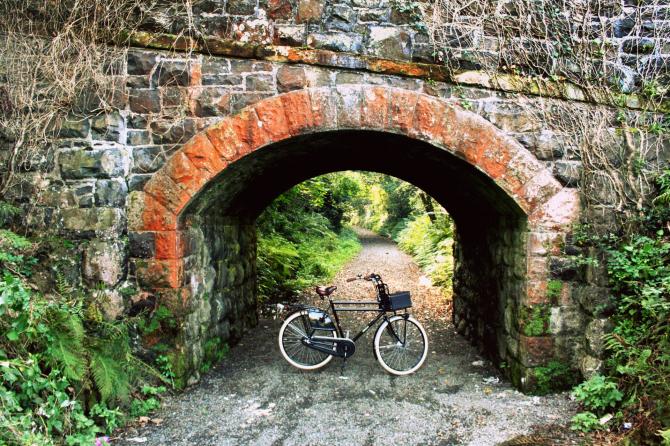 The petition highlights to Grant Thornton NI the economic benefits a Greenway would have for the towns of Ballycastle and Ballymoney. Image courtesy of NI Greenways

AN online petition to show community support for the development of a Greenway between Ballycastle and Ballymoney is attracting hundreds and hundreds of signatures.

The petition was launched by a group named 'Ballycastle Ballymoney Greenway Supporters Club' as a result of an article published by The Chronicle on January 14 this year.

The article identified a ‘long-list’ of projects which had the potential to be funded through the NI Executive / UK Government ‘Growth Deal’ which had awarded £72 million to Causeway Coast and Glens Borough Council.

Terms of the Growth Deal stipulated that the funds had to be used by the Council for investment in projects relating to innovation, infrastructure, digital connectivity, tourism and regeneration, employability and skills and the green economy.