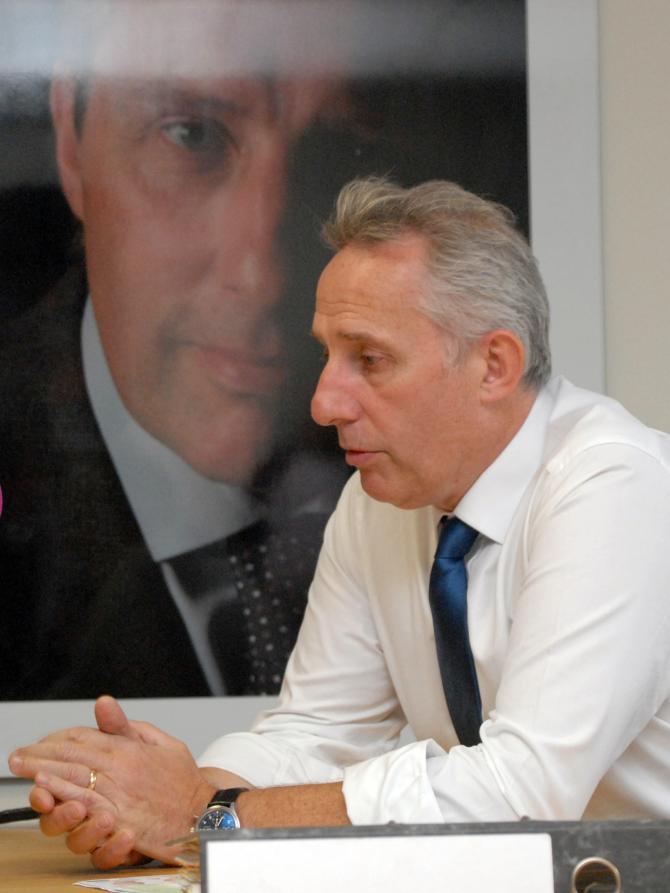 IAN Paisley says he does not regret backing Brexit - but he warns that the current management of the process has  the potential to bring about an ‘economic catastrophe’ for Northern Ireland
.
The Chronicle asked the North Antrim MP to present his personal ‘Brexit update’ for local constituents.

These are his words.  “I voted for Brexit in 2016 along with the overwhelming majority of my constituents, North Antrim was in the top ten vote leave constituencies in the U.K. and I don’t regret it for one minute.

“What I do regret is the blatant betrayal of the British people by two Prime Ministers who told us all they were unionists and then negotiated a backstop and then a protocol at the behest of the EU and political pressure from the Republic of Ireland - who wrongly threatened the peace process is in jeopardy.