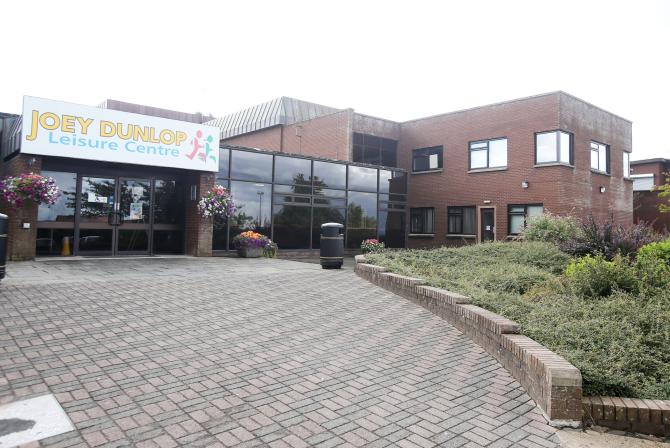 Detectives from the Major Investigation Team investigating the attempted murder of a man in his 30s following a serious assault in Ballymoney on 3rd January have been granted a further 30 hours to question two men, aged 24 and 28.

One other man, aged 54, also remains in custody at this time, where he is still helping police with their enquiries.

Detective Inspector Miller said: “Police received a report at 7:40pm on Sunday night of an injured man who was found on the ground on a pathway close to football pitches at the back of the leisure centre on Garryduff Road in the town.

“The victim , who was badly beaten, sustained a head injury and he remains in hospital.

“I am appealing to anyone who witnessed anything suspicious on Garryduff Road or within the pathway of the Garryduff Road area adjacent to the leisure centre sometime between 7pm and 8pm on Sunday 3rd January, to contact detectives on 101 quoting reference 1408 03/01/21 . An online report can be submitted using the non-emergency reporting form via http://www.psni.police.uk/makeareport/. Alternatively, information can also be provided to the independent charity Crimestoppers on 0800 555 111 which is 100% anonymous.”